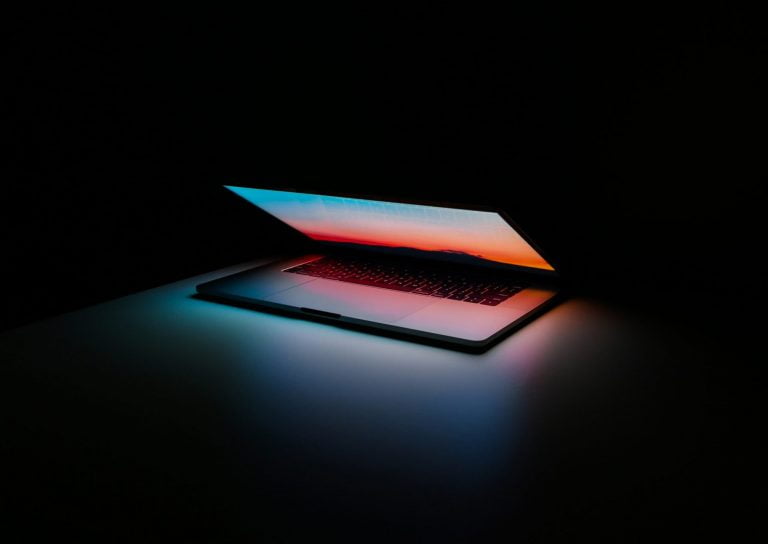 Once again, the crypto news spotlight has fallen on Libra, the Facebook-backed digital asset project. Over the past week, the cryptocurrency news cycle has been dominated by reports that regulatory entities the world over are looking to clamp down on Libra.

Despite this, an executive of the organization operating the cryptocurrency, the Libra Association, has asserted his confidence in the project.

Libra Still On Its Way

Speaking to Les Echos, a French news outlet, this week, the director general of the Libra Association, Bertrand Perez, stated that the stablecoin should make it to market by the second half of 2020 — a bit later than the early-2020 launch date hinted at Libra’s controversial unveiling in June.

Perez continued, remarking that this launch date is being secured due its work with regulators. Of course, earlier this week, it was revealed that the Association is seeking a payment system license with Switzerland’s financial regulator. As reported by Ethereum World News on the matter, the license should it be obtained may “see a feasible pathway for an open-source blockchain network to become a regulated, low-friction, high-security payment system.”

The executive added that his peers are fully aware of the concerns and risks with criminal activity that may be possible with a digital currency available to billions:

“We are fully aware of the issues related to money laundering and terrorist financing, and we will work with regulators to address them.”

While Perez is seemingly unfazed, there may be causes for concern for those involved in or expecting to use Libra.

For those who missed the memo, earlier this week, the Financial Action Task Force (FATF) — a multinational entity responsible for curbing money laundering and terrorist financing — is keeping a close eye on Libra. “We want to make sure that if there are significant risks, they need to be addressed,” said Xiangmin Liu, the president of the body.

More recently, CNBC reported that Bruno Le Maire, France’s finance minister, said that the European Union should disallow the launch of Libra in the region, citing the risk of the “monetary sovereignty of states” being threatened by a global standard:

Politicians in Germany followed suit. A Parliamentarian in Germany said that the local government will block Libra from being developed in the European Union.

Their comments are seemingly made in reference to the negative interest rate approach that the European Central Bank has taken to stimulate the economy. Through Libra, people could park their wealth in something that can’t be slowly drained away by negative rates.