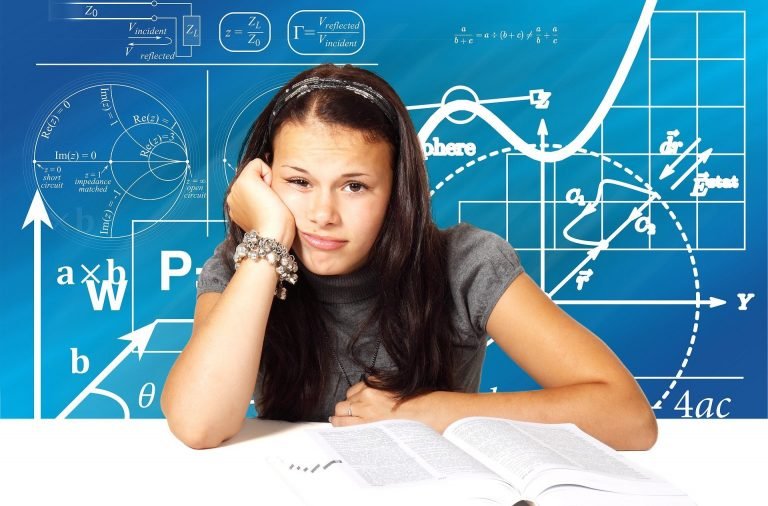 Nothing Going On With Bitcoin Tech? Here’s Why The Doubters Are Wrong

It seems an age since the last major upgrade to the Bitcoin protocol. And what a firestorm that set off – we are of course talking about the segregated witness workaround used to free up more space in a block.

The governance meltdown that accompanied that relatively minor change in the greater scheme of things, saw the emergence of rival groups and shifting alliances spanning devs, miners and a multitude of other crypto companies, not to mention the investors who it could be argued were treated as bystanders by all camps.

But appearances of inactivity in the period since the rollout of SegWit 2x in August 2017, are deceptive. You could be forgiven for thinking that not a lot has happened since then in the development stakes.

In fact that could not be further from the truth as a handy graphic produced by Lucas Nuzzi at Digital Asset Research shows.

Nuzzi, with a nod to the work done by Spencer Bogart, a partner at Blockchain Capital, identifies what he describes as a modular approach towards bitcoin tech innovation. It is this that has allowed development to proceed without the risk of “moving fast and breaking things”, to borrow a phrase. As he puts it, it “minimizes systemic monetary risks”.

Nuzzi identifies at least 48 ongoing projects on the bitcoin technology stack, although he readily admits this is just “a scratch on the surface”.

The Lightning Network (Layer 2), MAST/Taproot (smart contracts) and Schnorr Signatures (performance and usability) spring to mind as the most important, or at least well known, of the development efforts that have made the most progress in advancing to rollout.

In particular, he notes the underreporting of the true extent of Lightning adoption because of the growing proportion of private channels (41%, according to Christian Decker, a researcher at Blockstream) that are being opened. This by definition means that less channels are showing up on explorers, which therefore gives a false impression of the true extent of Lightning Network adoption.

He also points to the growth of Lightning Applications or Lapps, such as the censorship-resistant WhatSat messaging service.

Then there is the work going on to bring smart contracts to bitcoin.

This is a task made harder by the removal of multiple opcodes (operations that determine what the protocol can compute) in 2010, after a number of potentially catastrophic bugs were found.

The drawbacks of that brutal surgery are now being addressed, much of it around Merkleized Abstract Syntax Trees (MAST).

Taproot is the most well-known adoption of this technology, allowing, as it does, applications to be expressed as a Merkle Tree, used for efficient data verification on the bitcoin (and Ethereum) blockchain.

Underpinning all of that is the advances made by Schnorr Signatures, which allows one person to use the same signature to send a transaction from multiple places. It can be used not just to implement security enhancements but as a programming language ‘primitive’ building block for applications too.

The work on privacy includes exciting projects such as P2EP and CheckTemplateVerify, and the important usability work to bring these advances to the ordinary bitcoin user through SNICKER – Simple Non-Interactive CoinJoin with Keys for Encryption Reused.

CoinJoin is the process of in effect bundling transactions so they become one.

The there’s Stratum V2, which offers up the potential to provide mining pool members with greater control over the composition of the blocks that they mine, in what would be a dramatic reversal of the power dynamics of the mining world. V2 (version 2) is a reworking of the widely used Stratum protocol through an implementation of BetterHash.

BetterHash aims to empower miners to fully control their own hashpower, with the pools left to merely do the coordination work and distribute the rewards. As set out, BetterHash will not require a consensus rule change or fork.

Not mentioned by Nuzzi  – and also worthy of a shout out – is Miniscript, a coding  language for writing bitcoin scripts. It has been developed by Pieter Wuille and some of his colleagues at Blockstream.

A constantly evolving suite of protocols

Nuzzi says the next time someone tells you there is nothing much is happening with bitcoin tech and that it is a static picture unlike newer protocols, tell them this:

“Bitcoin, in its totality, is a constantly evolving suite of protocols. The modular approach to innovation described here is important, as it plays a key role in minimizing politicism in the evolution of Bitcoin and protects its fundamental monetary properties.”