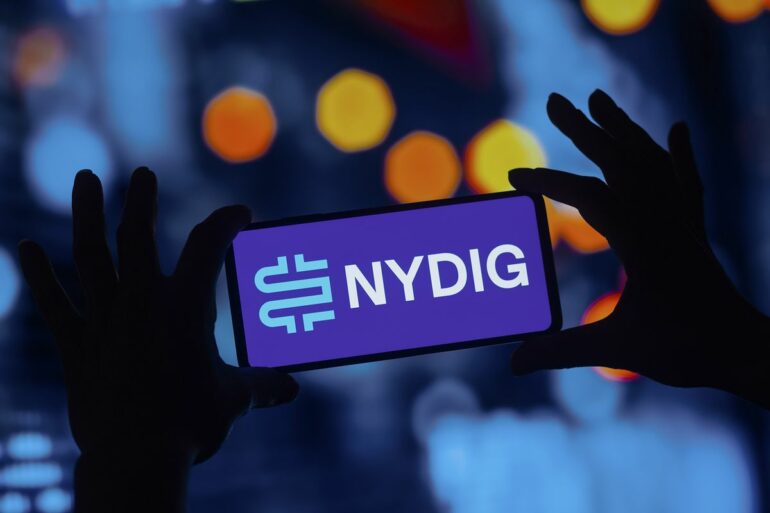 Bitcoin brokerage and custodial firm NYDIG cut its workforce by 33%, per details from a WallStreetJournal report on Thursday. Around 110 employees were laid off, accounting for about one-third of the company’s staff. The company initially announced the decision back in September.

Despite the development, the crypto broker insists that Thursday’s staff cut is not due to financial difficulties amid a broad digital asset market slump. A myriad of companies like BlockFi, Coinbase, Gemini, and Hodlnaut name to name a few, were forced to reduce their headcount after significant downturns in crypto prices.

Instead, NYDIG said the layoff is part of plans to assess more lucrative business opportunities. Thursday’s workforce slash comes on the heels of restructuring at the top. Robert Gutmann and Yan Zhao who served as CEO and President respectively, both stepped down from their positions in early October.

The pair were replaced by Tejas Shah and Nate Conrad, per reports

Our Balance Sheet Is Stronger Than Ever – NYDIG

The Bitcoin broker emphasized that there are no pressing financial concerns at press time. Indeed, the company reportedly boasts a solid balance sheet.

The firm’s balance sheet is the strongest it’s ever been, and now we’re investing aggressively into a capital-starved market.

Last year, NYDIG climbed to a $7 billion market valuation after raising a whopping $1 billion in fresh capital. The crypto unicorn also filed for Institutional Bitcoin Fund worth $720 million with the U.S. Securities and Exchange Commission.

According to the filing, the fund was secured thanks to investments from 59 institutional players.