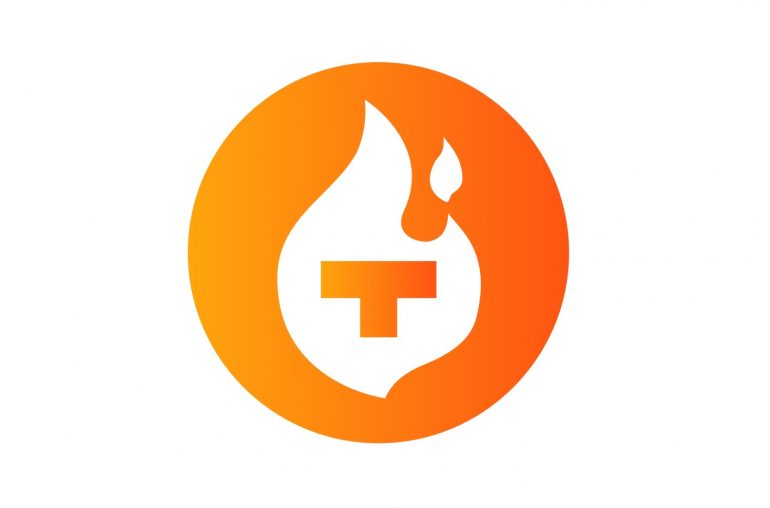 Over 1.3B TFUEL Staked Since Theta Network Mainnet 3.0 Went Live

At the time of writing, approximately 1.37 billion Theta Fuel (TFUEL) has been staked since the team at Theta Network launched Mainnet 3.0 on the 30th of June. The screenshot below courtesy of ThetaToken explorer further demonstrates this fact.

The amount of TFUEL that is currently staked constitutes roughly 24.5% of Theta Fuel’s circulating supply of 5.328 Billion. The impressive staking of TFUEL right after the feature was activated on Mainnet 3.0 was also captured by the team at Theta Network who shared the milestone through the following Tweet.

From the tweet, it can be observed that over 1 billion TFUEL had been staked less than 24 hours after the Mainnet 3.0 was launched. The latter event was initiated on June 30th at block height 10,968,061 on the Theta Network.

According to the agreement between Ms. Perry and the team at Theta Network, the latter blockchain will launch NFTs for Katy Perry’s fans across the world. The digital collectibles will feature content from Ms. Perry’s ‘upcoming “Play” residency at the brand new Resorts World Las Vegas hotel, beginning in December 2021’.

The Co-founder and CEO of Theta Labs, Mitch Liu, highlighted the collaboration with Katy Perry as an important infection point in the project, as explained below.

Coinciding with Theta’s Mainnet 3.0 launch, working with a global icon like Katy Perry over the next year marks an important inflection point in Theta Network’s history and a big step towards global adoption of Theta blockchain

With the help of CAA and Katy’s management team, we’re charting a course towards reaching well beyond crypto enthusiasts to millions of music, media and entertainment fans around the world. In the end, we see this as an important milestone towards a million daily transactions on the Theta network.