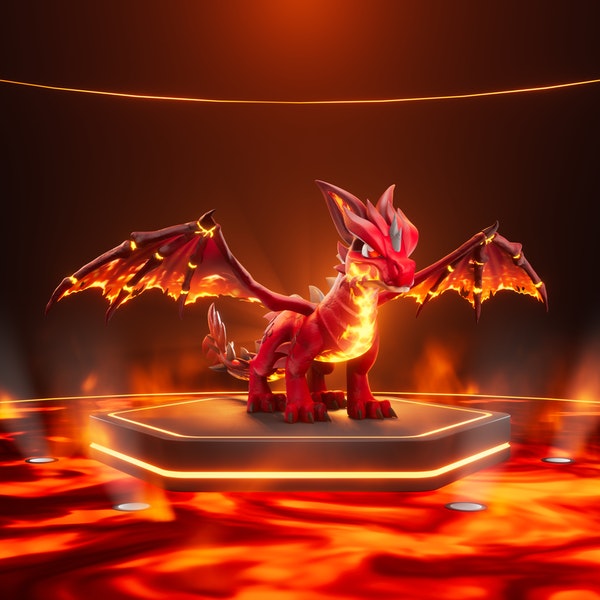 Pixelmon NFT Attempts Comeback Under the New Leadership of LiquidX

LiquidX has taken over the Pixelmon NFT project

Pixelmon, a blockchain game known for the infamous Kevin NFT, has announced a new leadership team headed by Web3 project aggregator LiquidX. With that, all Pixelmon NFT artworks have been revamped, with plans for an Alpha game in Q1 2023.

According to the announcement, LiquidX is a Web3 venture capital studio that took over the project at the end of Q2 2022. The company has now assumed a fully operational position by acquiring a 60% controlling stake in Pixelmon.

As for Pixelmon’s original founder Martin van Blerk (a.k.a. Syber), he will be a non-controlling shareholder with an appointed representative on the Pixelmon board of directors.

“For the next 12 to 24 months, Pixelmon has one goal: to develop the highest quality Free-to-Play and Play-to-Own game in the NFT and metaverse space,” said Xiloyannis.

“I firmly believe that over time we will be able to build Pixelmon into one of the strongest IPs in the gaming and Web3 spaces, spanning across an ecosystem of entertainment-related assets.

Apart from the organizational change, Pixelmon NFT artworks have undergone some serious makeovers. As you can see, the game now features more polished 3D pet monsters in contrast to the blocky and often hilariously awful characters revealed in February.

Not to mention Kevin’s got a new look too.

Besides that, LiquidX is looking to deliver Pixelmon as a refreshed MMORPG (massively multiplayer online role-playing game) with a play-to-own (P2O) model. Gamers will be able to take a direct stake in its in-game ecosystem at launch.

More about the Pixelmon NFT game

In essence, the NFT game offers a virtual realm where players can trade and train digital pet monsters called Pixelmons. The Pokemon-inspired metaverse will be free for all, with some pay-to-play (P2P) mechanics in place.

Based on the whitepaper, Generation 1 NFTs (including Kevin) will kick off the Pixelmon civilization in an open world known as Nova Thera.

Players can find, catch, and train Pixelmons, engage in themed quests, as well as collect corresponding resources and prizes. In fact, Generation 1 NFT holders can even participate in the game’s exclusive land airdrop.

The game’s Alpha launch is scheduled for Q1 2023 but will be kept exclusively to its NFT holders until the full public launch in late 2023. Immediate plans post-Alpha launch include the release of the Pixelmon utility token and the game’s first land distribution.

A fresh start ahead for Pixelmon

Pixelmon started out as one of the most hyped-up NFT projects in February, featuring a collection of 10,000 Generation 1 NFT monsters.

However, all hell broke loose when the actual NFT artworks looked way off than advertised. It was later revealed that the artwork designs were outsourced to freelancers instead of professional artists.

One particular monster, though, has captured the attention of many NFT collectors. Despite all the mockery, Kevin – the ugly, blocky green ogre, has become one of the most valuable Pixelmon NFTs.

Even so, the team took up the responsibility to rectify all shortcomings. With the new management in charge, many are waiting to see if Pixelmon will make a great comeback soon.