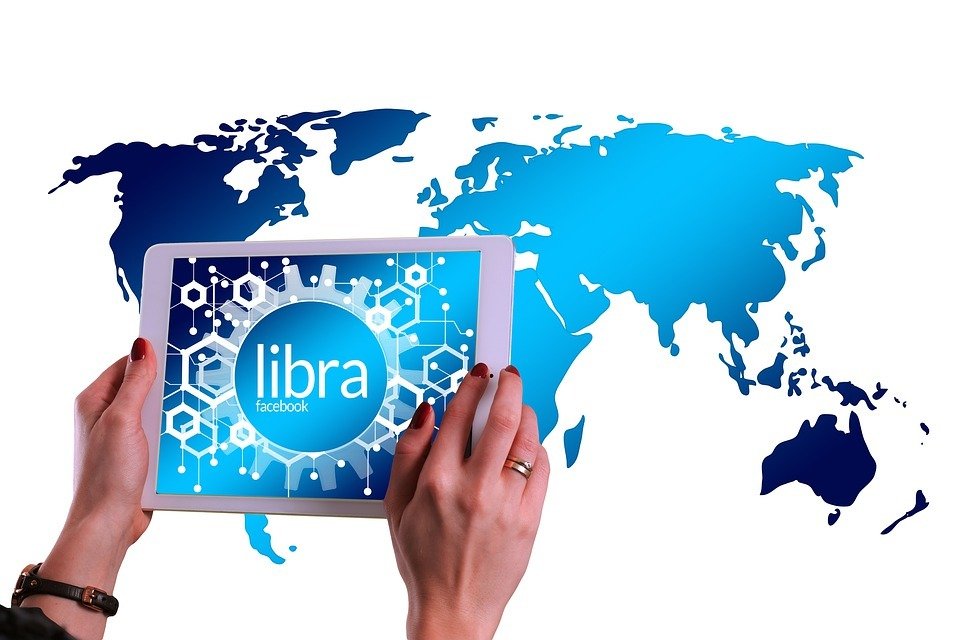 After consulting with financial lawmakers in Switzerland, US regulators still appear to be concerned about Facebook’s controversial digital currency project, Libra.

“While I appreciate the time that the Swiss government officials took to meet with us, my concerns remain with allowing a large tech company to create a privately controlled, alternative global currency,”

Nobody Thought Cryptos Would Be Here to Stay

Meanwhile, Ido Sadeh Man, an Israeli businessman who’s developing a digital token called Saga, noted in an interview with CNBC’s Beyond the Valley,

He explained that a decade ago, when Bitcoin was first introduced, it was part of a very niche market. The entrepreneur pointed out:

“[Regulators] were all sure that [Bitcoin] was going to go away and vanish on its own. That’s not the case anymore.”

Indeed, thousands of cryptocurrencies have been launched after the Bitcoin (BTC) network went live in 2009. While not all projects have been successful, Facebook’s Libra cryptocurrency has drawn a lot of attention due to the American social media company’s dominant position.

As confirmed by Waters, US House of Representatives Financial Services Committee members (including the State Secretariat for International Financial Matters, Financial Market Supervisory Authority, and the Federal Data Protection and Information Commissioner) have held meetings with Swiss lawmakers.

But many American regulators are not satisfied, as they’ve expressed concerns that the social media giant would intentionally shift its crypto-related operations to Switzerland, in order to escape the strict legal requirements in the US.

In previous meetings, Waters has mentioned that the US Congress will continue to monitor new developments related to Libra. She added that it’s important for the Financial Services Committee to continue investigating Facebook’s crypto project since it’s one of the world’s largest tech firms.

Last month, US lawmakers introduced a bill, “Keep Big Tech Out Of Finance Act,” which suggests that giant tech companies should not be allowed to serve as banking or financial institutions – presumably because they might monopolize the payments industry and create unfair competition . The bill also recommends not allowing large tech firms to launch their own cryptocurrency.