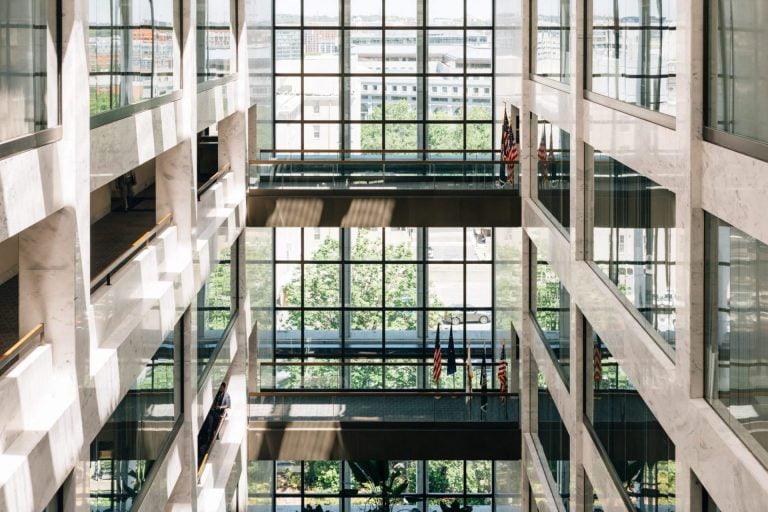 So here’s a hot reminder, Bitcoin exchange-traded funds (ETFs) are still a thing.

While these financial products were all the rage in 2017 and 2018, the hype around ETFs tracking the performance of the crypto market has seemingly died down, for seemingly no reason.

Now, everyone inside and outside of the industry has their eyes glued to the macroeconomy, specifically what is going down between China and the U.S. and what is festering in Hong Kong.

But make no mistake, Bitcoin ETF applications are still on the table. In fact, as Jake Chervinsky, a crypto-friendly lawyer currently working for Ethereum decentralized finance application Compound, recently let his followers know, two proposals are set to be ruled on over the next week

Bitwise’s application is set to be ruled on by Wednesday, August 14th; the similar proposal from VanEck, backed by the CBOE, has a deadline of Monday, August 19th.

If they are to be approved, these products would likely provide the cryptocurrency market would another fresh boost of nitrous, which would be welcomed after Bitcoin’s 35% retracement from $14,000.

Despite the positive impact that such a vehicle would likely have, Chervinsky isn’t all too excited about the ETFs making it through the U.S. Securities and Exchange Commission’s gauntlet. He gives the proposals, which can be somewhat treated like one, a 90% chance of being delayed, a 9.9% chance of being denied, and a mere 0.1% sliver of a chance to see approval.

Prominent investors have echoed this analysis. In July, Jeff Dorman, the chief investment officer of crypto finance firm Arca, opined that June’s volatility dramatically decreased the likelihood of a Bitcoin ETF snagging approval from the SEC. Accentuating the irrationality of the price action seen, Dorman wrote:

“It’s almost a slam dunk now that an ETF won’t be approved any time soon, as an 81% 14-day levered rally, most of which occurred after U.S. trading hours, is not exactly the formula for successful SEC approval.”

Indeed, the rally was, by most definitions, not sustainable or organic. The Arca C-suite member, in fact, noted that the rally was “caused by excessive leverage and outsized risk-taking”. This was clearly marked by the absurd day-to-day swings and the absurd levels of volume seen on futures exchanges, especially margin-enabled outfits like BitMEX and Bitfinex.

Here’s an opinionated aside: ETFs don’t matter for the success crypto. This industry has made it to a point where the success of Bitcoin and its ilk isn’t tied to the thoughts on one regulatory agency. We have reached the point of critical mass.

The world economy is currently in turmoil. Two of the world’s largest economies seem poised to commence a currency war; one of the world’s largest financial hubs, Hong Kong, is bubbling with mistrust for the government; currencies have continued to capitulate against the U.S. Dollar, populism is on the rise, and the working class, in places like France, have had just about enough.

All this is supportive of Bitcoin.