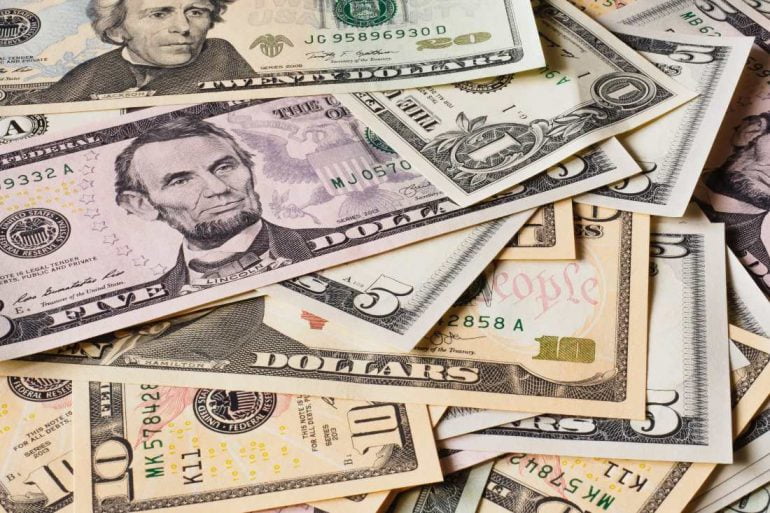 Report: QE has a Positive Effect on Bitcoin’s (BTC) Price

Recent analysis by the team Quantum Economics concludes that Quantitative Easing has had a positive impact on the price of Bitcoin.

In a recent elaborate report, the team at Quantum Economics has assessed the effect of Quantitative Easing (QE) on the price of Bitcoin (BTC). In the report, the team highlighted three periods of QE since the financial crisis of 2008. In these time periods, the leading global central banks (The Fed and European Central Bank) have purchased longer-term securities from the open market in a bid to increase the money supply and encourage lending and investment.

Their analysis first looked at the effects of QE on the S&P 500 and Dow Jones Industrial Average and concluded that it has positively impacted both indices.

Additionally, from QE 2 to QE 3, which started on the 12th of September 2012 according to Wikipedia, both markets appreciated over 20%.

However, the biggest appreciation took place between September 2012 and 18th February 2020. Both indices increased over 130%, an astonishing accomplishment according to price history.

Past QE has Had a Positive Impact on Bitcoin’s Price

After analyzing the effects of QE on the traditional markets, the team at Quantum Economics took a look at its effects on the price of Bitcoin. In their analysis, they concluded that each QE period has had a positive effect on BTC.

On one hand, QE seems to positively impact bitcoin’s price.

Since Bitcoin’s inception, in 2009, there have been two rounds of QE. The first in November 2010 and the second in September 2012, as we’ve discussed in section two. Both corresponded with fantastic price appreciation.

Will Bitcoin Continue to Increase in Value Due to QE?

Additionally, they explained that the future of Bitcoin is in the hands of traders and investors who ultimately believe Bitcoin is a safe haven asset. The report also highlighted the scenario Paul Tudor Jones pointed out where Bitcoin will rise due to inflation.

At the end of the day, it depends on how traders and investors view the Bitcoin network. If most believe it is a safe haven asset, then QE will eventually push up BTC’s price.