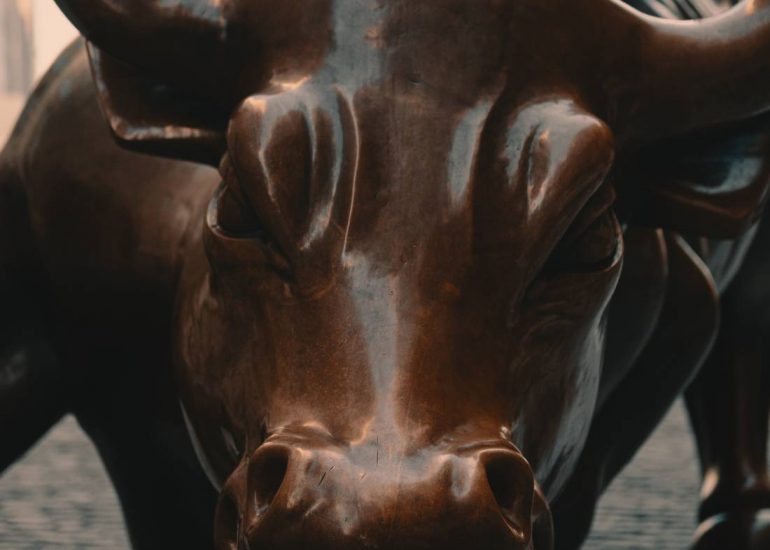 Paul Tudor Jones is buying Bitcoin as a hedge against possible inflation in the United States.

Bitcoin (BTC) received a major boost ahead of halving with Legendary macro investor, Paul Tudor Jones, becoming the latest hedge fund managers to embrace the digital asset. In a report by Bloomberg, Mr. Jones is buying Bitcoin as a hedge against what he believes is incoming inflation brought about by the Fed printing money to offset the effects of COVID19.

According to the report, Mr. Jones sees a similarity between Bitcoin and Gold in the 1970s. In the case of the latter time period, Gold rose from a low of $35 per ounce in 1971 to a peak of $180 only 3 years later.

Jones: The Best Strategy is to own the Fastest Horse

In a market outlook note dubbed ‘The Great Monetary Inflation’, Mr. Jones explained that the best way to maximize profits is by owning the fastest horse.

The best profit-maximizing strategy is to own the fastest horse.

If I am forced to forecast, my bet is it will be Bitcoin.

He also added that the current speed at which the Fed is printing money is bound to cause inflation down the road.

It has happened globally with such speed that even a market veteran like myself was left speechless.

We are witnessing the Great Monetary Inflation — an unprecedented expansion of every form of money unlike anything the developed world has ever seen.

According to Mr. Jones, his choice of Bitcoin right now is further boosted by the direction the world is taking in digitizing currency.

I am not a hard-money nor a crypto nut. The most compelling argument for owning Bitcoin is the coming digitization of currency everywhere, accelerated by Covid-19.

The Legend that is Paul Tudor Jones and Tudor Investment Corp

At 24 years old and straight of University, Paul Tudor Jones became a commodities trader for E. F. Hutton & Co. At the firm, he was mentored by Eli Tullis and would later found Tudor Investment Corporation: an asset management firm based in Stamford, Connecticut. The firm now handles approximately $8 Billion in assets.

One of the reasons he’s regarded as a legend is his success in predicting the 1987 Black Monday crash. During that period, Paul Tudor Jones tripled his capital due to large short positions.

It is with this brief background and his ability to see market moves ahead of time, that his purchases of Bitcoin, are very Bullish for BTC moving forward.