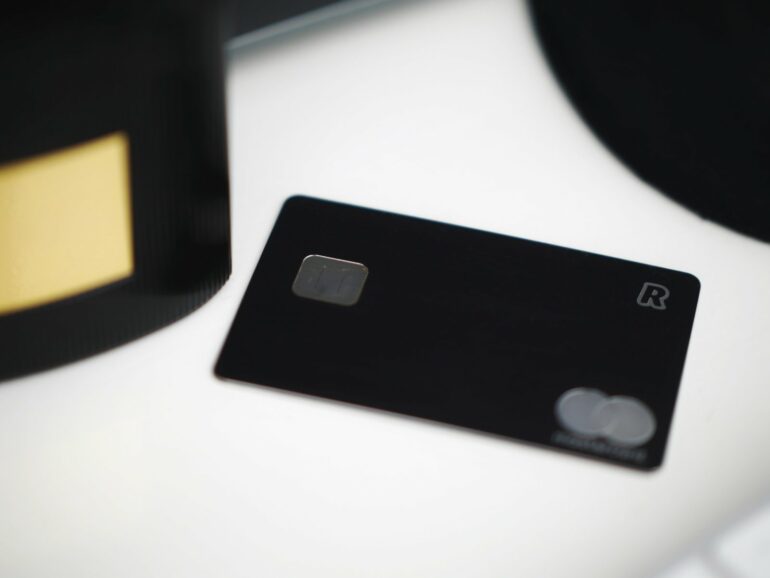 The head of crypto at Revolut, Jean Meyer, has reportedly left the company.

Mr. Meyer joined Revolut in September of 2021 after the company acquired Wanted –  a talent sourcing marketplace founded by Meyer alongside Balazs Alexa, Guillaume Breux, Mario Eguiluz, and Eva Peris in 2019. After the acquisition, Meyer worked as Revolut’s Product Lead before transitioning into the role of Head of Crypto in January of this year.

According to sources, the head of crypto role will be filled internally as Revolut starts the process of finding a permanent replacement with time.

Revolut Has Been Expanding its Digital Asset Offering Globally

News of Jean Meyer leaving the company comes when Revolut is expanding its crypto offerings across the globe. In mid-January, Revolut launched as a bank in 10 Western European markets, including Belgium, Denmark, Finland, Germany, Iceland, Lichtenstein, Luxembourg, Netherlands, Spain, and Sweden.

Also, in the same month, Revolut launched an update of its Saving Vault product allowing Revolut customers in the UK to earn 0.7% interest on their savings.

Revolut was launched in the UK in 2015 with a vision of creating a global financial super app to help people get more from their money. Today, more than 18 million customers worldwide use Revolut and its dozens of innovative products to make more than 150 million transactions per month.