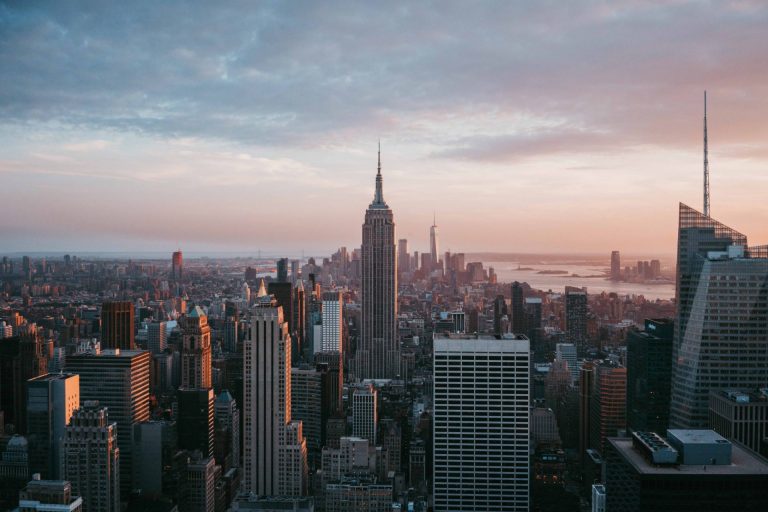 At a Wall Street Journal event in Davos, Switzerland at the World Economic Forum, Ripple Labs chief executive Brad Garlinghouse made a surprising announcement: after saying that he expects for there to be a number of crypto- and blockchain-related IPOs in the coming 12 months, he said that he wants to bring his fintech company to a public stock market in the near future.

Due to the unexpectedness of this news, many have had things to say about the announcement. Specifically, many have wondered what this will mean for the XRP cryptocurrency, the third-largest digital asset that is closely tied to Ripple, for the company uses the asset in their operations and holds a large portion of the coins in escrow to help fund operations.

According to an article from CoinTelegraph, Mati Greenspan, the founder of QuantumEconomics and an ex-eToro analyst, said in a comment that an IPO could help XRP’s price in the long run, claiming that it “would be positive” as “Additional funding for Ripple would mean less reason to sell off tokens.” Greenspan was referencing the idea that the sales of XRP by Ripple has depressed the price of the cryptocurrency.

Will the Ripple IPO Even Happen?

The thing is, even if an IPO will be bullish for XRP, will Ripple stocks ever make it onto a public stock exchange? Some aren’t too sure, at least in the medium term.

Jake Chervinsky, a lawyer working as a General Counsel for the Ethereum DeFi app Compound and a long-time industry commentator, released a tweet casting doubt on Ripple’s IPO intent.

On Saturday, Chervinsky wrote on Twitter that Ripple’s claim that it will IPO doesn’t make much sense: “‘We might IPO in twelve months’ is something you might say to reassure your Series C investors, but not something you actually do when your book value derives largely from a digital asset that could be an unregistered security.

He elaborated in a later comment that he was referring to XRP, the third-largest cryptocurrency that is closely affiliated with Ripple’s operations, for the company uses the asset in its products and holds a large number of the assets in escrow.

Chervinsky continued that Ripple’s intent to IPO is highly unlikely because of XRP’s current unclear regulatory status, with some saying its a security while others say its a mere commodity just like Bitcoin and Ethereum. The Compound lawyer added that this is “basic business sense.”