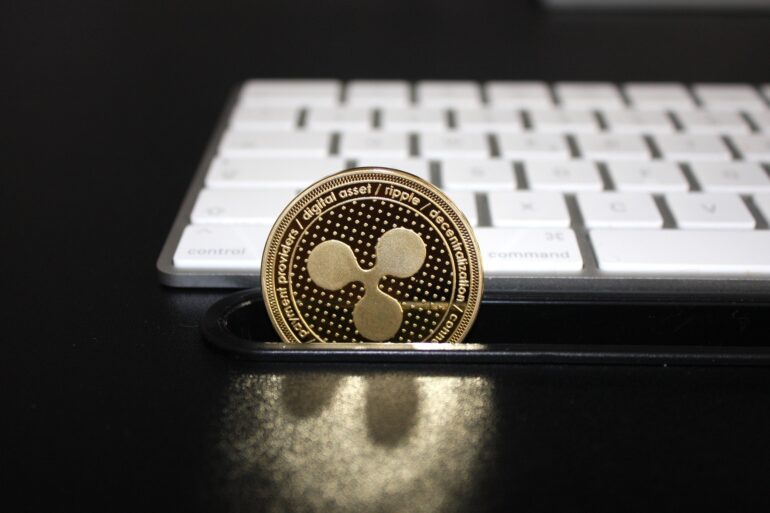 Ripple has started testing a sidechain that is compatible with the Ethereum Virtual Machine (EVM) and can allow developers to bring Ethereum-based smart contracts to the XRP Ledger (XRPL).

Ethereum Virtual Machine is a software used by developers to create dApps and deploy smart contracts on Ethereum.  The sidechain, which is a blockchain that runs parallel to the main XRP Ledger blockchain, has been developed by Barcelona-based Peersyst Technology.

The successful deployment of this sidechain can be a game-changer for Ripple and XRP, given that developers will be able to use the cryptocurrency within the sidechain.

The software is still in the experimental stage. It is currently live on the XRPL devnet, where developers will run various tests before it goes live on the mainnet.

This development marks the first phase of the EVM sidechain. Phase two is scheduled for early 2023. This phase will feature a permissionless EVM sidechain and will not be restricted to developers.

Full deployment of the sidechain is expected in the second quarter of 2023, which is when developers will be able to utilize the best of both worlds, XRPL’s speed, sustainability, and low-cost transactions and solidity’s wide range of developer tools and dApps.

“Throughout all three phases, the EVM sidechain will feature block and finality times comparable to the XRPL Mainnet and support Ethereum smart contracts and applications like Metamask, Remix, and Truffle.” RippleX developers said in a press release.

The concept was introduced in September 2021 by David Schwartz, Ripple’s Chief Technology Officer. “bringing Ethereum smart contracts to the XRPL could lower the barriers to entry for developers to build powerful DeFi apps with cross-chain interoperability.” he said in a tweet.