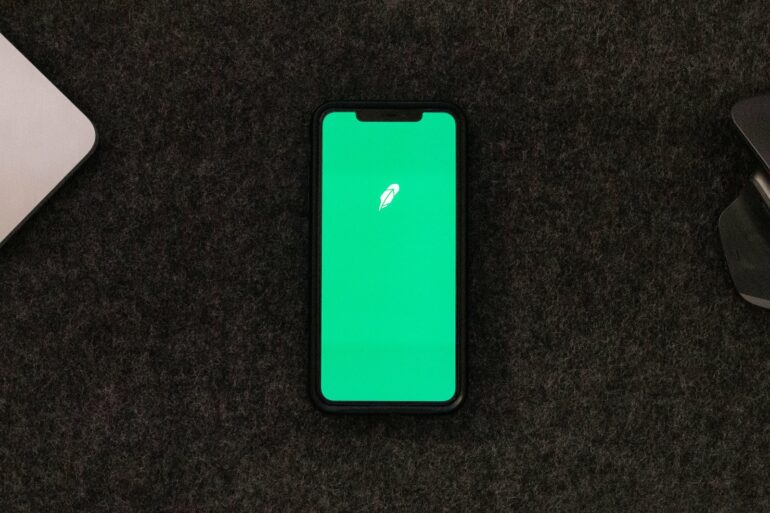 Major crypto exchange FTX could move to acquire app-based brokerage and trading service Robinhood as part of the expansion efforts to broaden its business. WallStreetJournal reported on Monday that internal discussions are underway.

Following the news, Robinhood shares surged as high as 20%.

Sam Bankman-Fried’s firm has not submitted an official offer at press time, per WSJ’s report. However, SBF commented that Robinhood’s business is complimentary and offers an exciting prospect.

We are excited about Robinhood’s business prospects and potential ways we could partner with them, and I have always been impressed by the business that [CEO Vlad Tenev] and his team have built. That being said, there are no active M&A conversations with Robinhood.

In May 2022, SBF made headlines after splashing the cash to purchase around 7.6% of the platform’s Class A shares. SBF deployed approximately $648 million in a move described as strategic.

FTX’s Acquisition Spree Targets Robinhood After Mergers In Japan, Canada, And The U.S.

SBF’s firm has made a number of key buys over the past few months. In last 2021, the FTX founder and crypto billionaire revealed that the company could spend north of $1 billion acquiring complementary businesses.

Recently, FTX acquired Canadian-based Bitvo. The platform is regulated to operate across all provinces in the country. SBF’s company is also considering buying a stake in BlockFi after bailing out the crypto lender.