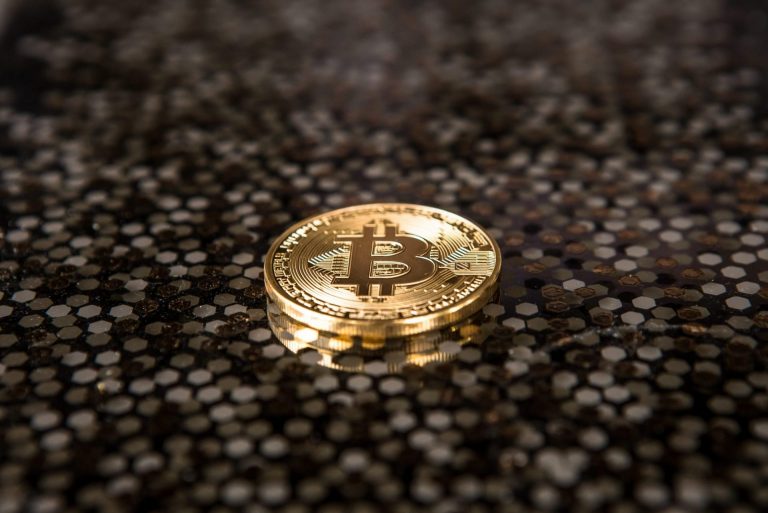 Over the past week or two, all eyes have been on the Bitcoin Twitter handle. As reported by Ethereum World News previously, the feed suddenly switched gears on August 18th or 19th.

You see, since around 2017, the individual, group, or firm behind the account — no one really knows who has the “keys” to the Bitcoin Twitter handle — has been lambasting Bitcoin for its high fees, what some describe as “toxic maximalism”, among other things.

An average post on the Twitter feed usually involved an image comparing the average fees on Bitcoin and Bitcoin Cash, the latter of which has bigger blocks to support higher on-chain transactional throughput.

But this changed. Rapidly. Within a few days, the seemingly new individual/group behind the handle had revamped the profile, deleting all anti-BTC rhetoric, unfollowing a mass of cryptocurrency influencers, and refollowing some of Bitcoin’s most outspoken proponents.

Also, the handle started to “troll” some individuals on Crypto Twitter, posting memes and lambasting everything that isn’t Bitcoin, including the fiat money system.

If you removed any association to the @Bitcoin handle, the tweets would look they were published by any other Bitcoin maximalist.

Roger Ver, a proponent of Bitcoin Cash and the executive chairman of Bitcoin.com, hasn’t been all too pleased with the direction that the account is taking. In an interview with CoinTelegraph published on Thursday afternoon, the long-time cryptocurrency entrepreneur said that he knows the original owner of the handle, who Ver says has been involved in Bitcoin since 2009. Ver claims that from what he has heard from him, the previous owner is “distraught” over the direction that the handle has taken: memes, Bitcoin maximalism, and anti-Bitcoin Cash rhetoric.

What’s funny is that not only is Ver’s unnamed peer distraught, but others in the cryptocurrency community too. Larry Cermak of The Block called the new posts “cringe”.

A blockchain researcher, Patrick McCorry, issued a multi-part thread on the direction that the handle has taken, claiming that he, himself, is “ashamed by the new BItcoin posts”. He wrote in an impassioned tweet:

Bitcoin should be a liberating force for individuals are the world to transfer value across the internet. Instead, we get a troll posting rekt and unfollowing videos.

Some have even proposed that the handle should be shut down, just like the @Internet handle was suspended to ensure that no one entity can be the mouthpiece for a decentralized, permissionless technology.