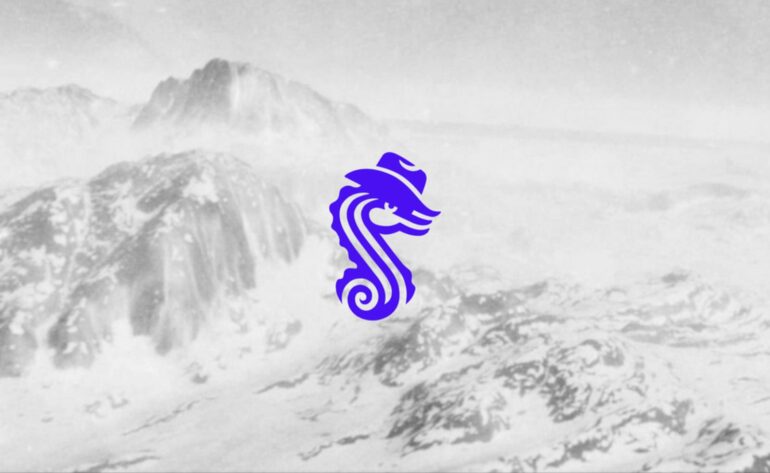 In yet another case of a DeFi exploit, Saddle Finance has lost 3,540 Ethereum (ETH) worth over $10 million to hackers. The team at Saddle Finance has confirmed the exploit via Twitter and gone ahead to pause metapools and restrict single-asset withdrawals.

Saddle Finance Hacked in a Furry of Transactions

Saddle Finance is a decentralized exchange focused on automatic market making on the Ethereum blockchain, for swapping low-slippage pegged assets such as tokenized BTC.

According to the team at PeckShield Inc., Saddle Finance was exploited in a flurry of transactions, thus resulting in the loss. They also added that the procedure used by the hackers looked familiar, and the initial funds used in the hack were withdrawn for Tornado Cash. They explained.

The initial fund (1 ETH) to launch the hack is withdrawn from @TornadoCash. Currently 3,633 ETHs of the illicit gains still stay in the hacker’s account and 300 ETHs have been deposited to Tornado Cash

However, the exploit could have been worth $13.8 million were it not for the team at Block Sec, rescuing 1,360 Ethereum worth $3.8 million from the hackers.

They achieved this by using an internal system that can detect and front-run hacking incidents using off-chain arbitrage bots called flashbots. The Block Sec Team has since reached out to Saddle Finance to return the rescued Ethereum funds to the project.