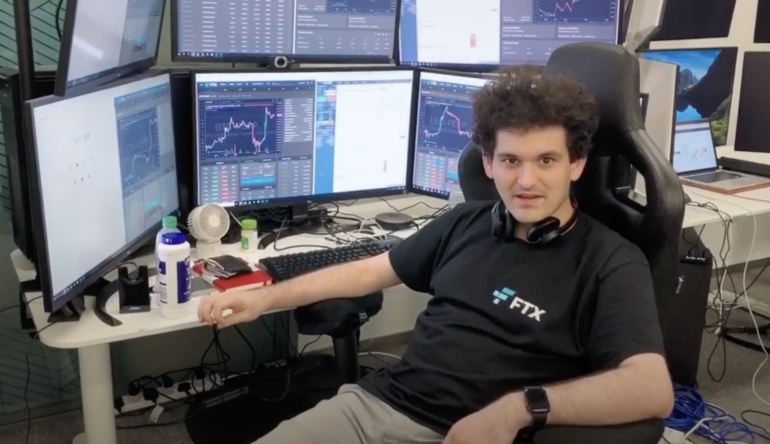 Fallen crypto tycoon Sam Bankman-Fried opined that restarting bankrupt crypto exchange FTX and issuing a new version of the FTT token to users could facilitate relief for users frozen out of their assets.

Sam Bankman-Fried responded a few hours later with support for the idea to issue new tokens to users. SBF hailed the suggestion as a “productive path” for creditors to consider.

Crypto Twitter was awash with skepticism and critique for the suggestion. Ripple CTO David Schwartz pressed about funding, also noting that profits were “already allocated”. Benjamin Cowen rebutted the idea as an attempt to fix a sh*tcoin with a sh*tcoin.

Sam Bankman-Fried To Testify In Washington

On Friday, SBF also tweeted to confirm an appearance before lawmakers in Washington DC. Bankman-Fried will testify before the House Committee on Financial Services on December 13, 2022. The FTX founder previously refused the request, claiming incomplete insight into how the crypto exchange crashed.

Bankman-Fried squared up with Su Zhu and Kyle Davies, the founders of collapsed crypto hedge fund Three Arrows Capital, over allegations that FTX manipulated the price of TerraUSD (UST) and contributed to Luna’s crash.

Notably, U.S. prosecutors were investigating FTX and SBF in connection to Luna and 3AC’s collapse when this report was written.