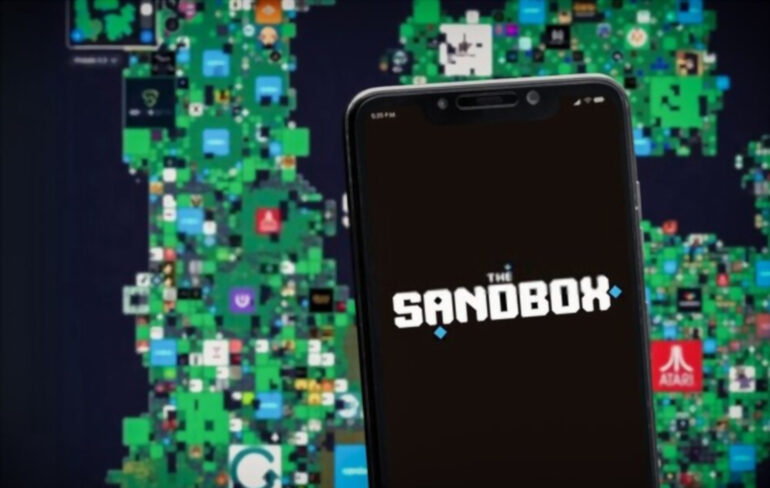 Mr. Hawk also added, ‘you have never seen skating like this. I’ll see you in the Metaverse.’

📢 We’re thrilled to announce that the legendary @tonyhawk is coming to The Sandbox to build the biggest skatepark in the #metaverse alongside @Autograph! 🛹

Gear up from head to toe, compete with other fans for the perfect tricks and ascend to half-pipe heaven! pic.twitter.com/idLW9HjQl8

The announcement by Sandbox also pointed out that it will include a collaboration with the Autograph.io NFT project. It said:

Sandbox partnering with Tony Hawk comes less than a week after the metaverse project announced another partnership with Playboy to build a MetaMansion with exclusive NFTs and memorable experiences for the Rabbitar Playboy NFT community. The announcement was made on Monday, and the team at Playboy also hinted at a land mint in the near future.

On the same day as the Playboy announcement, Sandbox reported another partnership with South Korean KEB Hana Bank to build a virtual branch at the Sandbox Metaverse. The virtual branch will ‘provide basic banking services and promote investments or coloration opportunities with the other partners of The Sandbox.’ The Hana Financial Group will also benefit through an introduction to the K-verse, which is a virtual space containing South Korean content to reach Zoomers (generation Z).

A day later, Sandbox announced a partnership with Bushidos to bring samurai pop-inspired NFT art to the Metaverse.