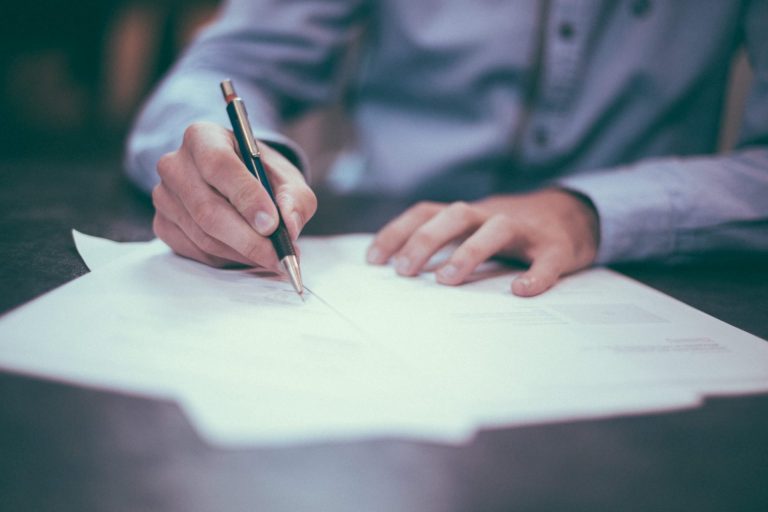 The U.S. Securities and Exchange Commission (SEC) is not giving the crypto industry any breathing room. Days after bringing legal action against a once-popular altcoin, the American financial regulator revealed in a press release that it is charging ICO Rating, a Russian entity that was focused on research, reviewing, and rating crypto projects that held initial coin offerings (ICO), for failing to disclose that some reviews were pay-for-play. The firm purportedly agreed to pay just under $270,000 to settle charges.

The press release also indicated that it believes that ICO Rating “produced research reports and ratings of blockchain-based digital assets, including “tokens” or “coins” that were securities, implying that it still believes that a majority of cryptocurrencies are not utility-centric, but securities.

The Associate Director of the SEC’s Enforcement Division, Melissa Hodgman, asserted in a statement attached to the release that securities law “require promoters” to disclose compensation for paid promotional material, no matter if said securities are being issued “using traditional certificates or on the blockchain.”

As hinted at earlier, this isn’t the only recent enforcement that members of the crypto industry have faced from the SEC over recent weeks. Per previous reports from this outlet, the SEC recently sought to stop Veritaseum and its founder from spending the $8 million the ICO raised. In the suit, the agency suggests that the offering made “material misrepresentations and omissions” about the potential and state of VERI, the project’s native token, to purposefully boost the value of the altcoin.

Also, last week the SEC revealed that it would be simultaneously delaying its verdicts on three Bitcoin ETFs — yes, they’re still a thing. The pertinent products are from Bitwise Asset Management, VanEck and SolidX partners, and Wilshire Phoenix.

Not All Bad News Bears

It is important to point out that the SEC isn’t trying to curb stomp all facets of the crypto and blockchain industry. Revealed by CoinDesk, INX Limited, a crypto exchange startup, is looking to raise upwards of $129.5 million through an IPO. The thing is, the IPO has been registered with the SEC. INX, if it succeeds, will one of the first blockchain-related IPOs to hit Western markets.