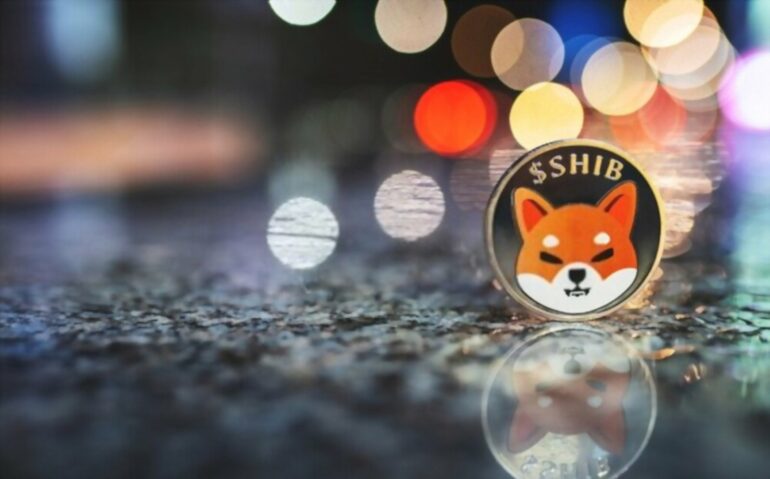 The founder of the popular meme-coin of Shiba Inu (SHIB) has deleted all his tweets and blog posts in a move that has left many community members scratching their heads as to what it might all mean. To note is that his actions come precisely one year after he last tweeted on May 29th, 2021.

Ryoshi’s Twitter Page Says He is Located at ‘Decentralized’

In addition to deleting his online content, Ryoshi changed his Twitter profile picture to that of Jetsun Milarepa, a Tibetan Siddha famously known as a murderer turned Buddhist. Milarepa is considered to be one of Tibet’s most famous yogis and spiritual poets.

Furthermore, Ryoshi’s Twitter page states that he is located at ‘Decentralized’, further hinting that he wishes Shiba Inu to proceed as a community effort without him as its central figure.

A few hours ago, and after deleting all his blog posts on Medium, Ryoshi posted the following two brief posts on the same platform, further indicating he wants Shiba Inu to progress without his input and in a decentralized manner.

I am not important, and one day I will be gone without notice. Take the SHIBA and journey upwards frens.

We Are All Ryoshi

Every Shibarmy is Ryoshi.
It does not represent someone, but the glory of Shibarmy!

Shytoshi Kusam Praises Ryoshi as the Most Successful Anonymous Founders.

Ryoshi’s vision of a truly decentralized Shiba Inu project is further reiterated by Shibarmy community member Shytoshi Kusama in a recent blog post whereby he praises Ryoshi as the most successful anonymous founder of any project. His exact statement on Ryoshi can be found below.

Ryoshi was, and is, one of the most successful anonymous founders of any project, ever.

Though I don’t know his identity, his legacy lives on in the Shib token, Shib Ecosystem and all the projects we foresee to decentralize the world.

The ethos of Ryoshi to remain anonymous and have no input on the direction of Shib, makes our mythos even more mystic and impressive.

We’ve built from nothing, never paid an exchange for a listing, and revolutionized “meme” tokens by growing exponentially.