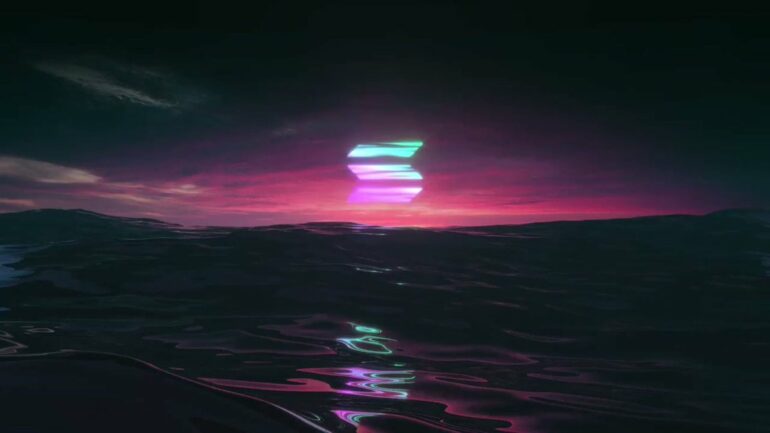 Late Saturday, the Solana (SOL) network suffered an outage that lasted almost seven hours, during which the network was not processing any blocks. Block production came to a halt between 4.32 pm till around 11 pm EST.

The root cause of the Solana network not being able to process transactions during this time was bots that had bombarded the popular NFT minting tool known as Candy Machine.

Today #Solana mainnet-beta went down partially due to botting on the Metaplex Candy Machine program. To combat this, we have merged and will soon deploy a botting penalty to the program as part of a broader effort to stabilize the network. https://t.co/QaAZT3VxXz

According to the Solana Status Twitter page, the Solana Mainnet ‘ lost consensus after an enormous amount of inbound transactions (4m per second) flooded the network, surpassing 100gbps. Engineers are still investigating why the network was unable to recover, and validator operators prepare for a restart.’ Furthermore, a botting penalty program will be deployed as part of efforts to stabilize the Solana Network.

Solana Outage Had a Negative Effect on the Price of SOL

Concerning the market impact of the outage, Solana was comfortably trading at around $91 before it happened. However, as soon as news broke that Solana was not processing transactions, SOL dropped by almost $10 in less than four hours to a local low of $81.91. This is a 10% drop in the stated period.

At the time of writing, Solana is trading at $89,25 and below the three crucial moving averages on the daily chart: 50-day (white), 100-day (yellow), and 200-day (green). Solana is currently in a downtrend despite the daily MFI and RSI both being in oversold territory of 27.

The histograms of Solana’s MACD are in the red, further confirming the continual selling of SOL. However, the $75 price area provides solid support for the digital asset should Bitcoin lose its $38k anchor during tonight’s weekly close.