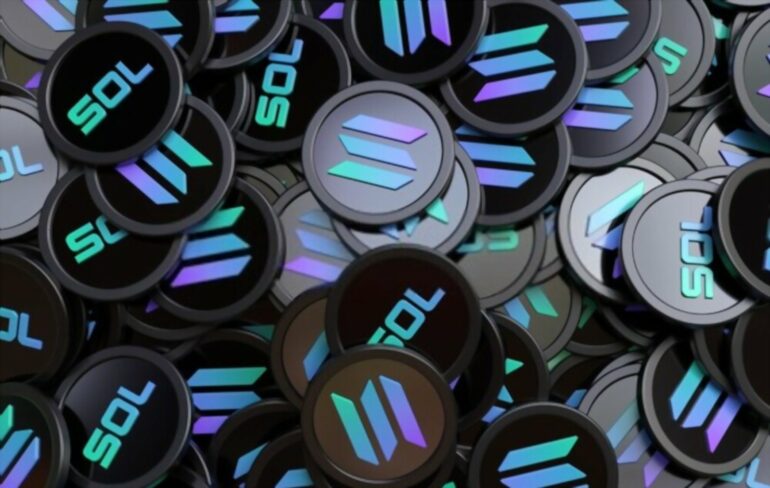 The team at Solend has initiated a new proposal to invalidate the one that passed only yesterday, providing the team emergency powers to take over a Solana whale account that was facing liquidation that could have affected the platform’s liquidity.

In the new proposal, the Solend Team explains that they have been listening to the community’s feedback and are also optimistic about the improved market conditions surrounding Solana, hence the need to invalidate the previously passed proposal. They explained:

We’ve been listening to your criticisms about SLND1 and the way in which it was conducted. The price of SOL has been steadily increasing, buying us some time to gather more feedback and consider alternatives…

To note is that the first proposal to take over the account of the Solana whale facing liquidation passed with an overwhelming 97.5% majority consisting of over 1.155 million votes. However, over 1 million votes came from one Solana account, as highlighted in the screenshots below.

With respect to the crypto-community reaction, the first proposal to take over the Solana whale account elicited mixed responses, as seen through the following samples from Twitter.

This is pretty wild. The Solend team wants to take over the whale’s account and execute the liquidation themselves. The whale’s position is so degenerate that if SOL drops too low it will create cascading liquidations across the DEX books (and potentially bad debt). “DeFi” – by @FatManTerra

Absolute comedy. @solendprotocol, a supposed “decentralized” lending protocol built on Solana has “voted” to take over a whales account with emergency powers to eliminate the chance of forced liquidation. “Decentralized” in name only. – by @DylanLeClair