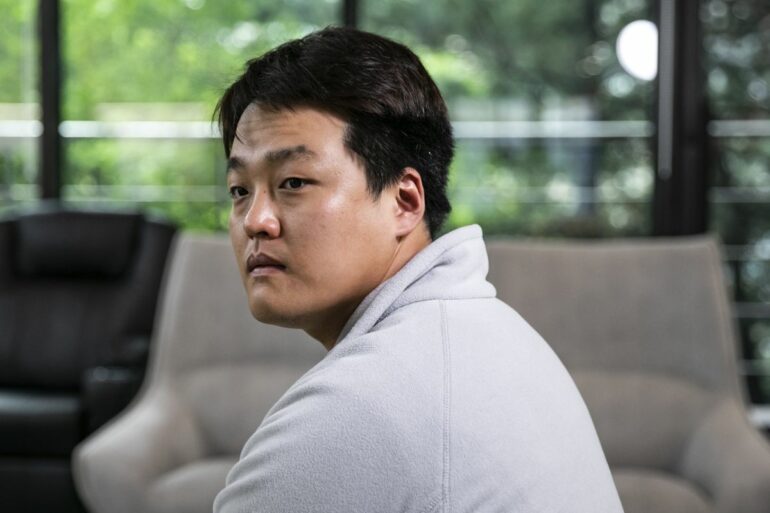 Authorities in South Korea have requested for Terra’s CEO Do Kwon to appear before lawmakers and give an account of the events behind LUNA’s massive price crash.

According to a report from local news outlet NEWSPIM, Korean legislators are aiming to protect investors from further damage by investigating the incident and developing a full understanding of what really happened.

The report also explains that authorities invited representatives from Korea’s “big four” – Bithumb, Coinone, Korbit, and Upbit, as well as other local exchanges. These platforms are expected to detail their actions as the LUNA crash happened.

Yoon Chang-Hyeon of the People’s Power Party pointed out that the local crypto exchanges chose to halt trading support for Terra’s tokens at different times, and emphasized that platforms must give reasons behind these decisions.

We should bring related exchange officials, including CEO Kwon Do-Hyung of Luna, which has become a recent problem, to the National Assembly to hold a hearing on the cause of the situation and measures to protect investors.

Last week, financial authorities asked for data on the amount of transactions and investors and sized up the exchanges’ relevant measures. I think they did it to draw up measures to minimize the damage to investors in the future.

While authorities attempt to take action following the LUNA crash, legal regulatory authority remains limited as policies designed to provide crypto oversight do not come into effect until 2024, per reports.