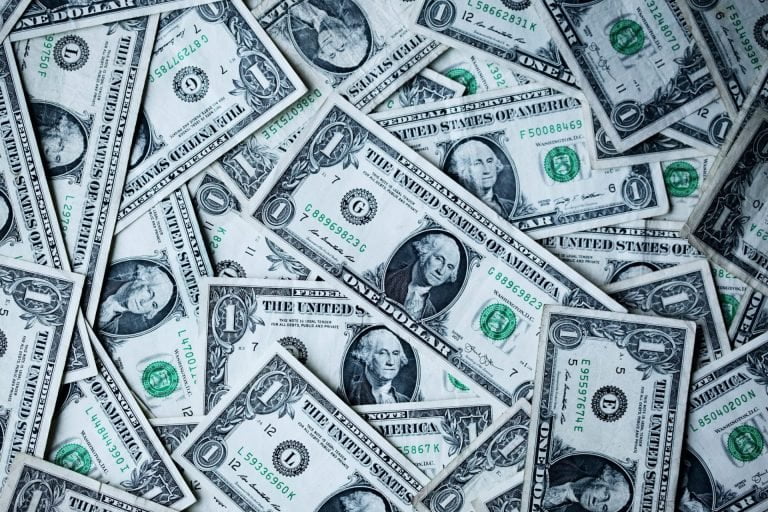 During the previous crypto bubble, Square, the fintech startup run by Twitter’s chief executive Jack Dorsey, delved into the Bitcoin game, offering its clients with the ability to buy and sell BTC via the Cash App, its flagship application. This marked the first time that a serious player in the fintech industry had formally embraced cryptocurrencies.

While this was positive news in and of itself, since the launch, some users have grown unsatisfied with the Bitcoin feature, which is relatively barebones when compared to traditional digital asset exchanges like Coinbase and BInance. The reason: there are a number of investment features that remain missing on the Cash App that may aid Bitcoin investors.

It seems, though, that Square is listening to the requests of its users.

According to a report from The Block, Square recently put out a job offer for a Crypto Investing Product Manager at Square’s Cash App division, which has held the #1 spot in finance on the Apple App Store for years at a time.

Per the job description published to LinkedIn, this future employee will be working to “push the boundaries in finance” as “Bitcoin sits at the very forefront of these efforts” — a statement that echoes the sentiment of Square’s chief executive, who has said on multiple occasions that Bitcoin is likely going to become the native currency of the Internet and that he “loves” the cryptocurrency.

As to what exactly Square has in mind, the job description mentioned that the employee will “own the Crypto Investing product,” meaning expanding the adoption of the product by including new functionality, such as limit orders and auto-investing, along with the creation of new features like “BTC gifting (P2P).”

The “auto-investing” feature, should it launch, is likely to do really well within the cryptocurrency community.

You see, for the past few months, Bitcoin investors, including Square’s chief executive, have been championing what is known as the “stacking sats” or “stacking satoshis” movement. This investment thesis and movement promotes for investors to buy a small portion of Bitcoin on a reoccurring basis and at any price to remove bias and feeling of “FOMO” or doubt in investing.

An auto-investment feature, which exists on a platform like Coinbase but not on Square’s Cash app, would allow for thousands, maybe millions of Americans, the chance to more easily participate in this investment strategy.