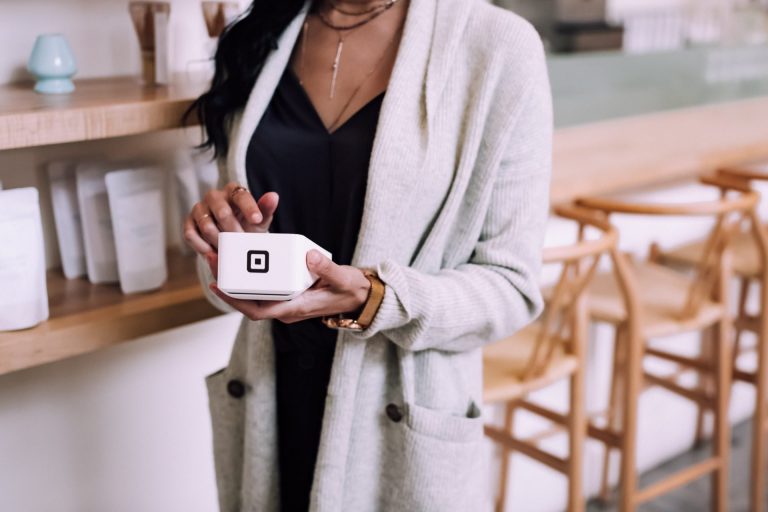 While Square Crypto has a name that implies it is committed to all cryptocurrency projects, this hasn’t been the case. The division of the fintech giant that shares its name, Square Crypto has dedicated most of its human and financial capital to the development of Bitcoin, which CEO Jack Dorsey believes will become the Internet’s currency with ample time and development.

This theme continued on Saturday, when the Square division revealed that it would be granting BTCPay Foundation, the creator of leading, open-source Bitcoin payment processor BTCPay, with $100,000. Square Crypto is giving the Foundation the ability to spend the funds on anything, “as long as it’s free and open-source software that improves the security, scalability, privacy, user experience, or fungibility of bitcoin — or all of the above.”

We’re giving a bunch of money to @BtcpayServer, a product that appears to be in direct competition with our mothership. It isn’t. Here’s why. #BH2019 #BalticHoneyBadger2019

In an extensive tweetstorm and accompanying Medium post, Square Crypto revealed why it made this grant. True to the division’s Bitcoin-centric nature, the members of Square Crypto, which includes former Google director Steve Lee and legendary BTC developer Matt Corallo, wrote that BTCPay “represents everything we love about open-source … projects” in this ecosystem, adding that the project “exemplifies” the ideals of self-custody, Bitcoin payments, and becoming one’s own bank.

BTCPay’s grant comes after its primary competitor, the Atlanta-based BitPay, has come under fire from its critics.

For those who missed the memo, a Hong Kong news organization, the crowd-funded Hong Kong Free Press (HKFP), lambasted BitPay. HKFP founder Tom Grundy wrote on Twitter that the paycheques for the Bitcoin donations from their readers have recently stopped coming in.

In the tweetstorm that can be seen below, the journalist wrote that the funds being held are a result of the use of SWIFT and “horrible customer service” and “abysmal communication” on BitPay’s end. Grundy, accentuating his concerns, even wrote:

While BitPay has responded, citing that the error isn’t entirely their fault, Grundy has yet to issue a new statement on the company, presumably meaning that the payments issue is still persisting.

Previously, BitPay purportedly blocked a $100,000 donation paid in Bitcoin meant to get sent to an Amazon Rainforest preservation non-profit, who was presumably starting to deploy countermeasures to the large number of fires afflicting the region.