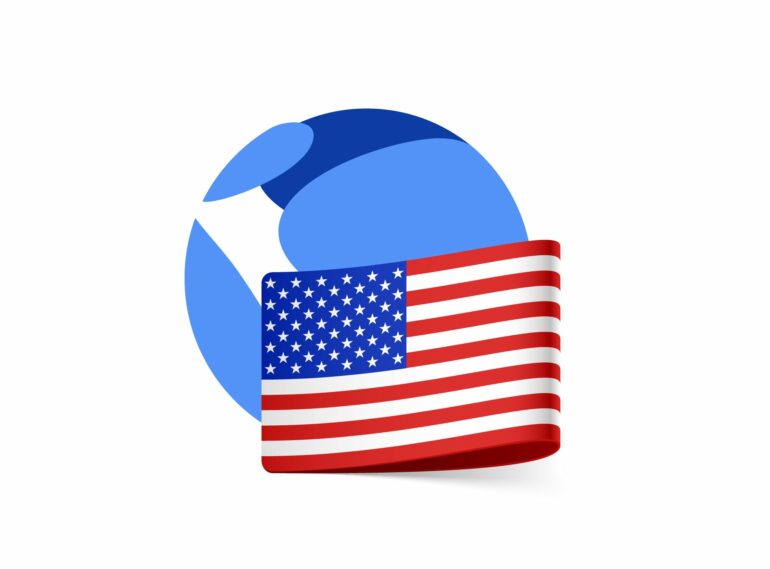 In the last 24-hours, Terra’s stablecoin of UST has depegged from the one dollar mark due to what the team at Curve Finance describes as ‘selling en masse’.

According to the analysis shared by Curve Finance via Twitter, someone started selling massive amounts of UST, resulting in the depegging. However, this did not last long as UST’s peg was soon restorned.

Yesterday, someone started selling UST en masse, so it started to depeg. However, that was met with a great resistance, so the peg was restored. To get enough USD for that, a lot of ETH and stETH were sold also.

Was it an Attack on UST?

Crypto-twitter community members also noted the depegging of UST, with @CaetanoManfrini speculating that it might have been deliberate and coordinated with the perpetrator(s) selling on both Curve Finance and Binance. He said:

today’s attack on Terra-Luna-UST was deliberate and coordinated. Massive 285m UST dump on Curve and Binance by a single player followed by massive shorts on Luna and hundreds of twitter posts. Pure staging. The project is bothering someone. on the right path!

According to the team at WuBlockchain, the depegging resulted in a ‘net outflow of about 2.25billion [from the Anchor Protocol] in the past two days.’ The outflow of UST from Anchor also broke a single-day record of $1.299 billion yesterday, May 7th. Furthermore, the amount of UST on Anchor has fallen by 17.93% since the depegging event.

At the time of writing, and according to Coinmarketcap, UST is trading at $0.996, indicating that it is on a path toward stabilizing.

The depegging of UST also caught the attention of the founder of Terra, Do Kwon.

Mr. Kwon, through a series of Tweets, expressed optimism that UST will resume its peg to one dollar. In one such response, he stated that he loved chaos. In another, he stated the following:

Those of you waiting for the earth to become unstable-

I’m afraid you will be waiting until the age of men expires.

Cities have returned to the dust Oceans have gone bone dry.

The map of continents have been drawn anew.

And dinosaurs once again roam the earth Gluck

Below are some of the Tweets by Do Kwon during and after the depegging of UST.

So, is this $UST depeg in the room with us right now?

Btw, if yall girls are gonna fud, try to do it during my waking hours pls

Terra chain is 24/7, but I am a new father for cryin out loud