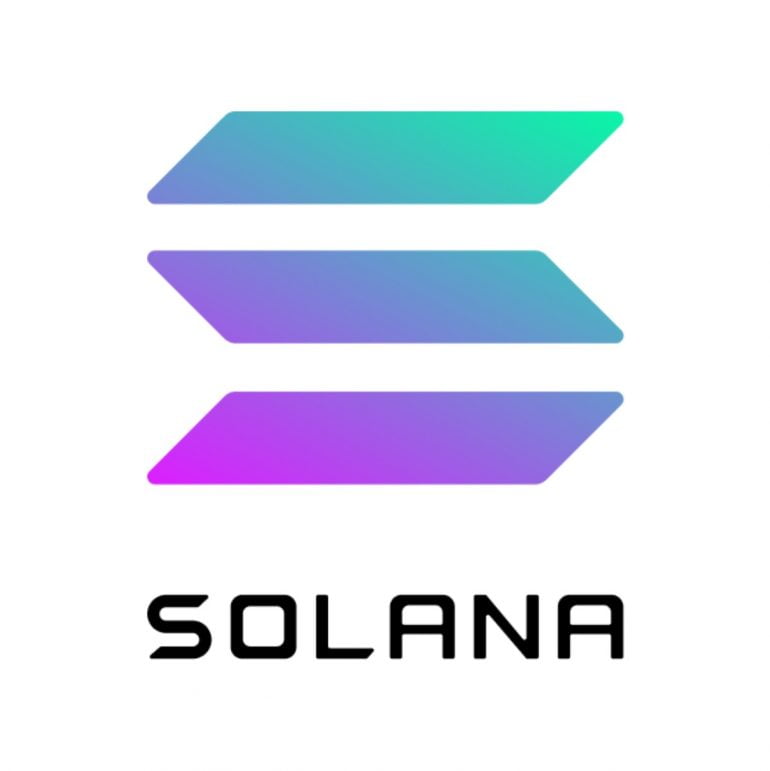 The team at Tether has announced that they will be launching USDT tokens on the Solana (SOL) network. The integration will allow USDT users to utilize Solana’s impressive speeds of greater than 50,000 transactions per second with fees as low as $0.00001 per transaction. Such efficiency is particularly vital in the world of DeFi as explained below by the team at Tether.

With this integration, USDt holders can exchange USDt at speeds greater than 50,000 transactions per second, often for as little as $0.00001 per transaction. This will facilitate the development of high-speed, low-cost applications, including those in the decentralised finance (DeFi) space.

Solana is a Fast Growing Blockchain

The announcement by Tether goes on to describe Solana as ‘one of the fastest-growing blockchains by both market capitalization and use’.

The Solana network uses what is known as Proof of History (PoH) which is a means of verifying order and passage of time between events. PoH is then used to encode trustless passage of time into a ledger. According to the team behind the project, blockchains such as Bitcoin and Ethereum did not have a ‘clock’ thus preventing them from scaling to the level of centralized payment systems such as VISA.

By getting computers to trust each other using time, transactions per second could be increased using what is known as Solana Clusters. These clusters are a set of validators that work together to serve client transactions and maintain the integrity of the ledger.

At the same time the market capitalization of Tether has now reached $37.7 Billion as demonstrated by the following chart courtesy of CoinGecko.com. 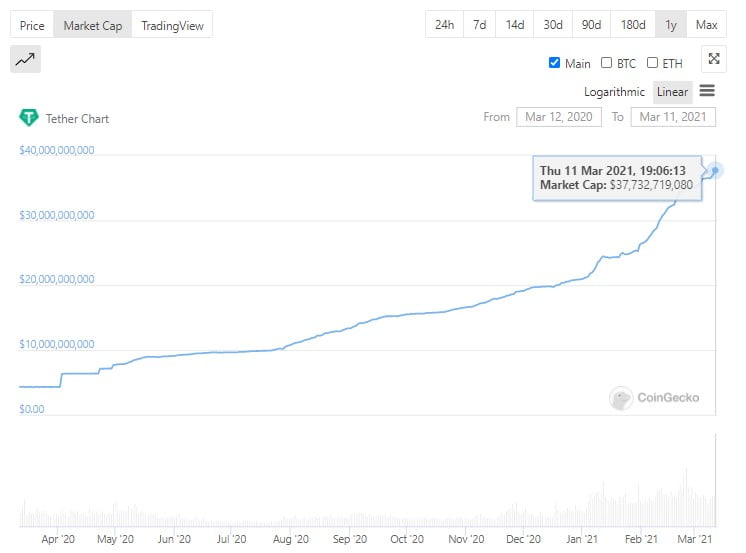 The distribution of Tether (USDT) on the various blockchains is as follows.