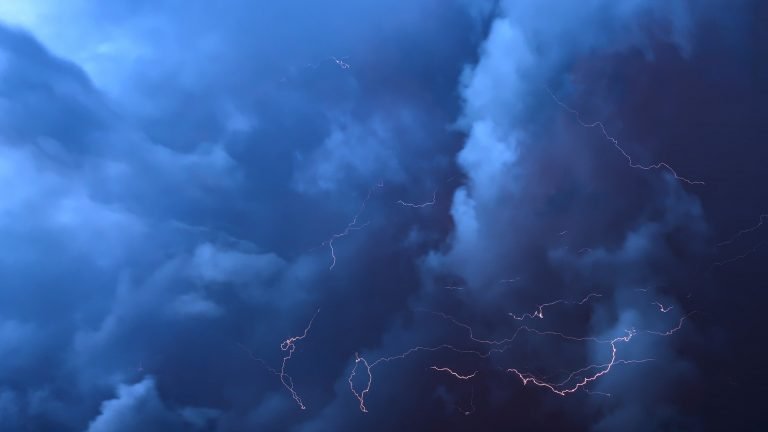 The crypto industry was alight with activity yesterday after MATIC, a popular cryptocurrency that held an Initial Exchange Offering (IEO) on Binance, faced a massive sell off that led it to erase virtually all of the gains it had incurred during its recent uptrend.

There may have been several impetuses behind this recent sell-off, with investors pointing to team selling, market making algorithms, and more as potential factors.

It is important to note that one overlooked factor that should be considered is that this move is not unprecedented and may simply be part of a standard market cycle commonly seen by other cryptocurrencies, just on an exaggerated scale.

Could Standard Market Cycles Be the Real Cause of the Matic Dump?

At the time of writing, MATIC is trading down over 50% at its current price of $0.018, which marks an astonishing retrace from its recent highs of $0.042 that were set just a few days ago.

This latest drop was incredibly sharp and sudden, and happened over the span of mere minutes. This movement erased tens of millions of dollars off of MATIC’s market capitalization, and the embattled crypto has not been able to post any notable recovery in the time since this movement occurred.

Naturally, this movement also coincided with a massive increase in trading volume, which may have come about as traders quickly moved to sell their tokens.

It’s true that altcoins like MATIC – and especially those listed via IEOs – are particularly prone to heightened volatility, which primarily stems from the fact that their issuers typically hold a massive number of tokens, and that most of their trading volume comes from market making algorithms.

In spite of this, standard market cycles actually may have been what started this movement, which was then perpetuated by the other aforementioned factors.

“Lots of searching for the true reason $MATIC dumped… These moves will happen in markets (alts) that are: -Largely retail -Momentum chasing -One party controls large percentage of the supply. Compare the $MATIC chart to $XRP. Same exact cycle has played out there before.”

Lots of searching for the true reason $MATIC dumped…

These moves will happen in markets (alts) that are:

Compare the $MATIC chart to $XRP. Same exact cycle has played out there before. pic.twitter.com/PpYHCxRC5B

Assuming that this movement is primarily being driven by a standard market cycle and not primarily due to external factors like insider selling or a glitch in the market making algorithm, then investors in the altcoin may be able to see a slight recovery in the near-term.