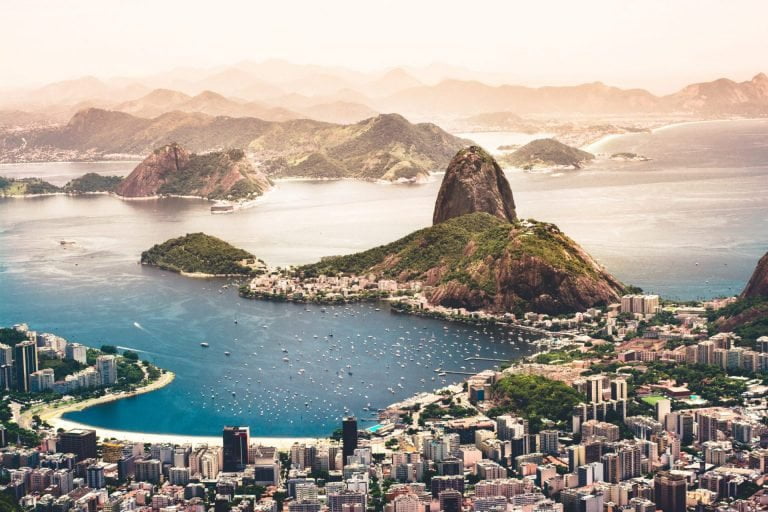 Over the past few weeks, crypto analysts across the board have claimed that Bitcoin is on its way to $5,000. For some reason or another, this specific price point has been adopted by traders as the point at which the BTC correction (that has already been going on for seven months) will stop.

For instance, Tone Vays, a former Wall Street trader turned Bitcoin educator and analyst, suggested in a recent interview with BlockTV that he expects for the cryptocurrency to head to the $5,000s to put in a fresh and final low.

This has been corroborated by individuals like CryptoBirb, who suggested that Bitcoin still has the potential to see one final dump to $5,400-$5,600 — 30% lower than the current price of $8,000. This coincides with the long-term 0.786 Fibonacci Retracement level.

There’s also a simple observation from trader Mac, who remarked that the low-$5,000s will be a macro bottom for Bitcoin due to a confluence of technical levels in that region: the double-month volume-weighted average price, a “price inefficiency fill” level, and the 200-week moving average.

But according to a cryptocurrency fund manager, there’s about no way in hell BTC will reach the low-$5,000s. Here’s why.

Murad Mahmudov, head of crypto fund Adaptive Capital, recently remarked that per his view, BTC will not “go to the Weekly 200 MA [at $5,000], because, as crazy as it sounds, the -53% drop from $13888 to $6410 wasn’t a full out bitcoin bear market, but rather, unironically just mid-bull cycle correction.”

He pointed to the below chart to convey his point, which shows that the cryptocurrency is actually on par with the performance of the previous market cycle from a time perspective. Mahmudov also looked to three key moving averages that suggest Bitcoin is on the verge of surging higher, potentially going parabolic, in a short period of time.

This has been corroborated by on-chain data published by Adaptive Capital partner Willy Woo, who earlier suggested on Twitter that he believes Bitcoin is in a “reaccumulation” phase of the bull market, which should end in the coming few months and should be followed by a massive explosion higher in price ahead of BTC’s block reward halving.