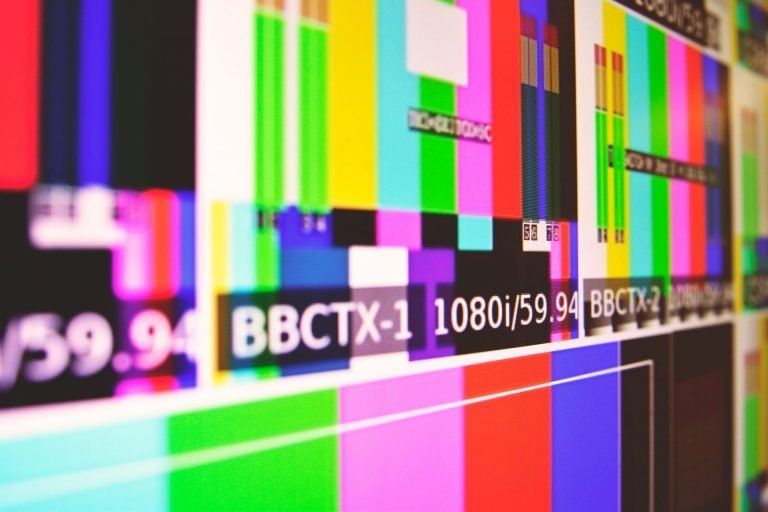 Just an hour or two ago as of the time of writing this, Bitcoin (BTC) breached $9,000 for the first time since early/mid-November, surging 3% higher from the $8,700 range equilibrium established earlier that day.

Since hitting $9,000, the crypto asset has paused, retracing to $8,900 as of the time of writing this as Bitcoin seemingly encountered vast selling pressure at the aforementioned key level.

Analysts flipped short-term bearish after seeing this playing out on the charts, noting that the extremely strong rejection at $9,000 is bearish.

Calmly, a full-time cryptocurrency trader that earlier today noted that Bitcoin’s price action suggested that upward continuation was imminent, remarked after this rejection that the one-hour candle makes it look like BTC has found a top, and may thus be subject to a strong reversal to the downside that may bring it to the bottom of the $8,500 to $8,900 range.

#Bitcoin: Now it's looking more like a top pic.twitter.com/qxxQk1vcVw

Another full-time industry trader BitDealer has echoed this, posting the chart below showing why the recent drop at $9,000 has him worried about Bitcoin’s extremely short-term prospects.

Looking for 8.6k lows next pic.twitter.com/kcK7Ro4U9W

It is important to note that the aforementioned analysts are seemingly only short-term bearish on Bitcoin, with there still being an array of evidence suggesting the medium-term cryptocurrency market trend to be in the positive direction.

This evidence is as follows:

Adaptive Capital’s Murad Mahmudov, formerly of Goldman Sachs, recently wrote on Twitter that “bears are deluded at best, dishonest at worst,” drawing attention to the below chart which shows that BTC has crossed above a number of key moving averages. These are including but not limited to the 128-day simple moving average (SMA), 200-day exponential moving average (EMA), 50-week SMA, and 100-week SMA.

bears are deluded at best, dishonest at worst pic.twitter.com/mHedoqmSwL

So while the rejection at $9,000 was had, BTC remains above these key levels, suggesting that the momentum in the cryptocurrency market is almost entirely bullish.

Not to mention, Fundstrat Global Advisors, a top market strategy and sector research company based in New York, recently identified three fundamental factors that will push BTC 100% higher this year, meaning a price of over $14,000: