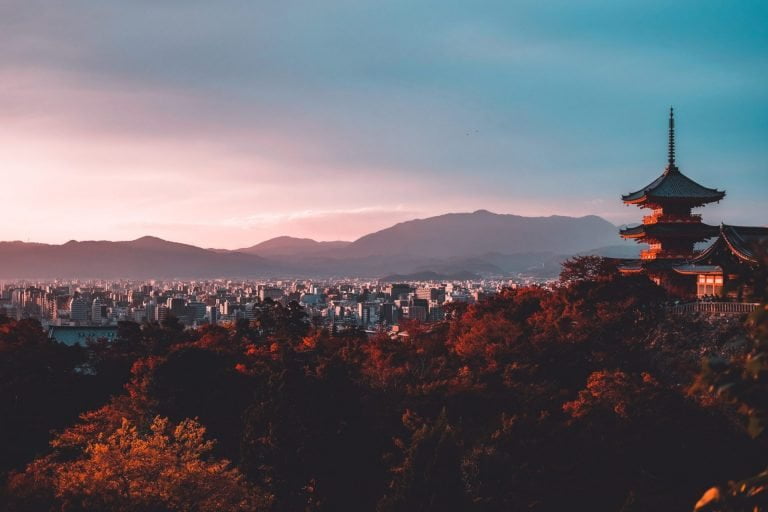 This Japanese Finance Giant is Doling Out Free XRP, Kinda

A massive Japanese finance-centric company is doling out XRP, the third-largest cryptocurrency, to some of its shareholders, for free — if free does not equal holding shares of a company, anyway. Want to know more? Well, read on.

SBI Holdings — a large financial services firm in Japan that has long been dabbling in the cryptocurrency and blockchain game — on Friday announced an initiative that will allow shareholders of its stock (ticker of 8473 on the Tokyo Stock Exchange) to claim a free XRP prize.

A press release from the firm is giving its shareholders the option to take this reward, dividend, or whatever you want to call it in XRP or a health product from a subsidiary, SBI Alapromo, which deals in health and cosmetics.

Those that want the XRP reward will need to sign up for an account on VC Trade, the cryptocurrency exchange run by SBI Group and regulated by the FSA.

If shareholders don’t want the cryptocurrency, they can choose cosmetics, supplements, and a brown rice powder.

This isn’t the first time the SBI Group has dabbled in XRP rewards for its shareholders. Per previous reports from this very outlet,  MorningStar Japan, a publicly-traded joint program with SBI Holdings, distributed 30 XRP  to investors in SBI Holdings that own more than 100 shares.

For those who missed the memo, Ripple has long had a good business relationship with SBI. The two firms created a blockchain-based payments application MoneyTap, which has purportedly seen great success. As Ethereum World News reported, seven Japanese banks, including Chikubo, Ashiga, and Towa, are joining the venture, which gives individuals a way to easily settle digital payments.

More recently, SBI Ripple Asia has confirmed that it will be working with SBI Remit and TPBank of Vietnam to offer remittance services through RippleNet.

This partnership will allow “real-time and low-cost transfer of funds between SBI Remit and Tien Phong Bank,” which will be enabled by RippleNet and related solutions built on that network.