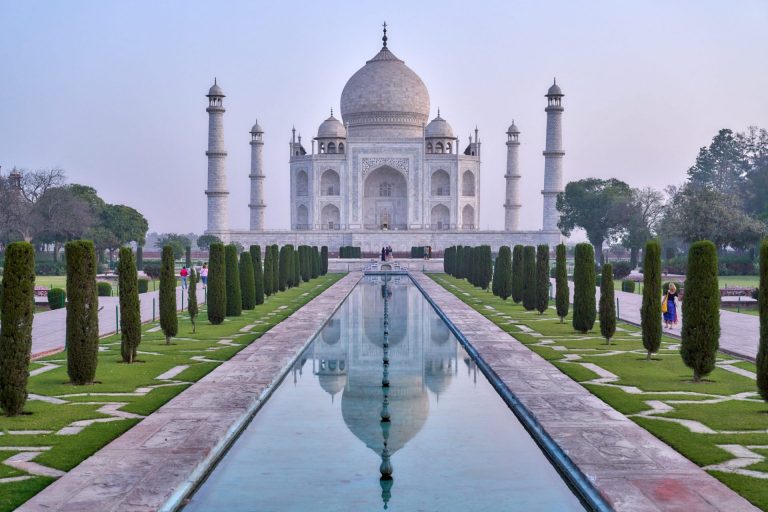 While the future of cryptocurrency in India is still up in the air, there still seems to be loads of interest from Indian investors for digital assets.

According to a recent report from Financial Express, an India-centric finance news outlet, members of India’s wealthiest demographic have a penchant to invest in Bitcoin over other cryptocurrencies.

The outlet, citing a report from Hurun India, writes that while real estate is preferred by high net-worth individuals in the nation, cryptocurrencies are a popular option too, with 10% of the respondents claiming that they plan to invest in digital assets in the coming three years. Crypto is fourth popular behind real estate, stocks, and fixed income bonds.

Altcoins to Die Out?

India’s seeming preference for altcoins echoes a trend seen across the world: cryptocurrency investors are going to Bitcoin first, totally going against the altcoin-first narrative that was established in 2017’s crypto mania. Since bottoming at 32% at the start of 2018, Bitcoin dominance has rallied strong, reaching 69% as of the time of writing this. And according to some analysts, this isn’t stopping any time soon.

Responding to an inquiry about the future of altcoins from a Twitter user, industry investor and former Silicon Valley employee Anthony “Pomp” Pompliano wrote that he believes “almost every single one will eventually be worthless because there will be no liquidity and they will get delisted from exchanges.”

Indeed, over recent months, exchanges begin a mass process to purge lower-quality/non-popular crypto assets. Bittrex, for instance, has delisted some 50 altcoins for U.S. clients this year; the SEC has ramped up its attacks on this sector; and Binance’s flagship platform, which supports a swath of cryptocurrencies, has decided to pull out of the U.S.

This comment is similar to one made by Peter Brandt earlier this year. He stated back in the start of summer that the uptrend in Bitcoin dominance could continue, quipping that “crypto maniacs” who believe altcoins will “benefit from bull runs in Bitcoin… may be very disappointed.” Backing his point, Brandt likens the previous bull run to the Nasdaq’s Dotcom boom and bust, but this surge to the subsequent rally, during which “altcoms” died out and “dotcoms with real value exploded.”

Also, data shows that the altcoin market remains very illiquid. Arcane Crypto found that if you measured a cryptocurrency’s dominance by weighting the market capitalization of all cryptocurrencies against their trading volume, “Bitcoin’s market dominance is pushed well above 90%.”