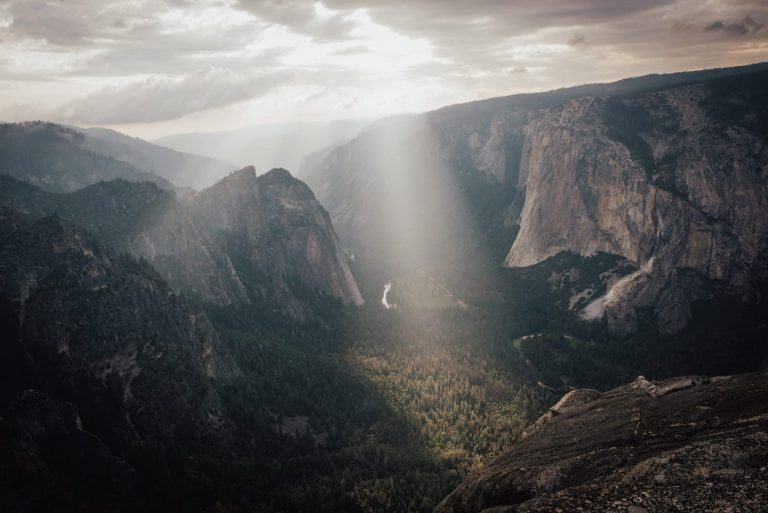 Over the past day, XRP has finally started to break higher, outpacing Bitcoin, Ethereum, and other top cryptocurrencies.

Per data from CoinMarketCap, the second-largest altcoin from market capitalization is up 5% in the past 24 hours, rallying as high as $0.2625 earlier today. Just look to the chart below, which shows that XRP over the past day has finally broken out of a tight trading range formed over the past week.

While this price point has yet to be sustained for days, this surge may be a precursor to an even larger move higher, some analysts have said.

XRP Preparing to Break Even Higher

Near the end of January, Ethereum World News covered analysis from crypto trader CJ, who noted in a number of charts that XRP’s recent price action is eerily reminiscent to that of altcoins Bitcoin Cash and Bitcoin Satoshi’s Vision prior to their latest breakouts. More specifically, he pointed out that like the Bitcoin forks prior to their rallies, the price of XRP is consolidating under a range equilibrium price point.

Should XRP break above the range equilibrium just as the altcoins did, it could also rally by over 25% to $0.3150 in a short period of time, the analysis suggests.

The range equilibrium per CJ’s analysis, $0.2447. This means that should the price of the cryptocurrency complete a daily candle above that level in approximately five hours, it could be set for the aforementioned rally.

Also, trader Credible Crypto noted that XRP has finally broken out of a massive falling wedge pattern that has constrained the price action of the cryptocurrency for multiple years. The asset yesterday made a close above the falling wedge, confirming the breakout.

While it isn’t clear exactly what effect a falling wedge of this size will have on XRP, upward breakouts of these chart formations often imply continuation to the upside.

Not to mention, in a recent TradingView post, popular analyst TradingShot noted that XRP is seemingly poised to explode higher, pointing to a confluence of bullish technical factors to back such sentiment: