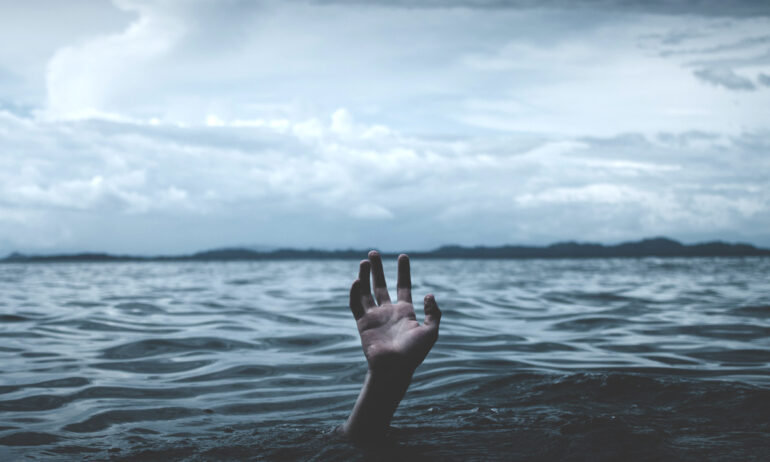 Liquidators of Three Arrows Capital will be able to access records of the crypto hedge fund’s assets, according to a Bloomberg report, which cited people close to the matter. The Singapore High Court granted a petition by advisory firm Teneo. The latter is responsible for overseeing the liquidation of Three Arrows Capital, and it is trying to gather any assets.

The sources said that Teneo would be able to request access to financial records kept locally, and they aim to see bank accounts, properties, crypto assets, NFTs, and stakes in other companies. They will focus on preserving the assets.

So far, the liquidators have control over $40 million of assets that belong to the crypto hedge fund. However, this is far from enough to meet the claims. Genesis trading alone reportedly lent Three Arrows Capital $2.36 billion.

Creditors participated in a liquidating meeting on July 18, and it turns out that the claims amount to roughly $2.8 billion. This figure could go even higher as more creditors make their claims. Co-founder Su Zhu has himself filed a million-dollar claim against his own company.

The development marks yet another big moment in what is turning out to be a dramatic case in the crypto market. The crypto winter has not treated crypto companies kindly, and many customers are scrambling to get their money back.

The fall of Three Arrows Capital has been one of the big stories of 2022, and it has not been going well for either the company or its customers. Co-founders Su Zhu and Kyle Davies have gone to Dubai as the saga has been unfolding, having apparently received death threats.

There have also been reports that the two founders wanted to buy a yacht worth $50 million, with the bankruptcy filing occurring in the same month that the yacht was set to arrive.

Zhu, meanwhile, has been somewhat defiant amid all the criticism from the wider public. He has called out the liquidators for baiting, saying that the company has attempted to cooperate. The company is being hounded by its creditors, including Voyager Digital, which is claiming $650 million in USDC and bitcoin.