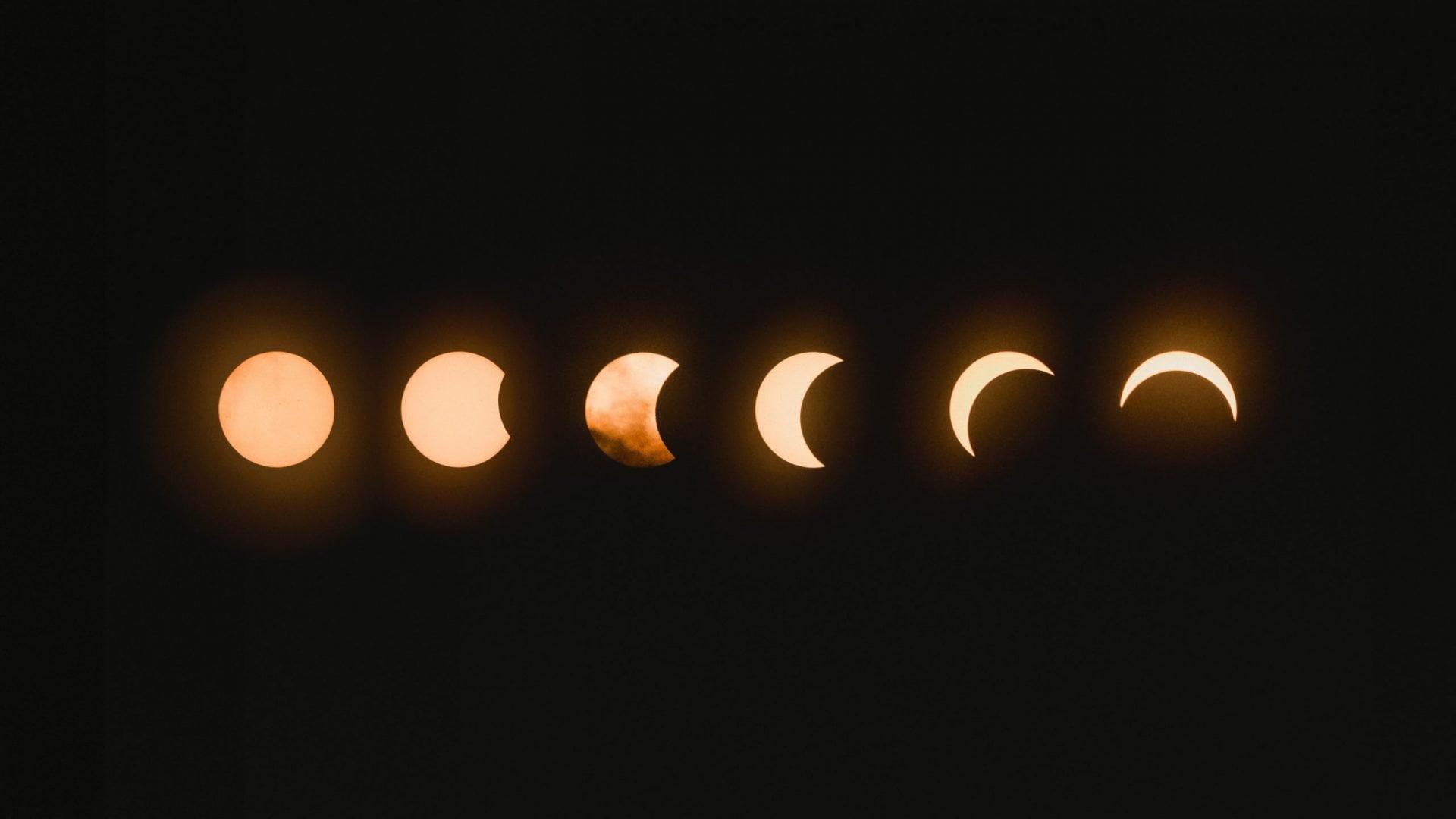 XRP was once the best-performing crypto assets of all-time, peaking near the $3 price point at the top of the previous bull market on the back of retail FOMO, perpetuated by those saying that the cryptocurrency was on the verge of being adopted by the world’s largest banks and financial institutions.

But since then, the price of the third-largest cryptocurrency has absolutely fallen off a cliff, collapsing from the heights above $3 to $0.192, where XRP sits as of the time of writing this.

Some say it is only a matter of time before the cryptocurrency rips higher to revisit its all-time highs.

Per previous reports from Ethereum World News, popular trader and long-term XRP bull Credible Crypto remarked in November that “those getting impatient about the XRP price are missing the big picture, “and will miss out on the gains that are sure to come.” Elaborating on why this is, he noted that “XRP only started running nearly 2 years after the BTC bear market low was put in in 14-15 and that too, only after BTC broke prior ATH.”

The implication in this Twitter message, of course, being that there’s a rather high likelihood the cryptocurrency will surge higher in a move that will bring it to orders of magnitudes above where it started.

Though a prominent and respected cryptocurrency analyst has branded XRP but a “moonshot” investment, meaning that it has dramatic upside potential, but a low likelihood of that potential being fulfilled.

Mati Greenspan, a former senior analyst at eToro and the founder of Quantum Economics, released his startup’s latest newsletter on Friday morning. In it, the prominent cryptocurrency analyst took a moment to touch on XRP, specifically in regards to the narrative spreading on Crypto Twitter that the cryptocurrency will be used as a “bridge currency” for the world.

Should XRP become the world’s bridge currency, meaning that it will effectively be used as a form of liquidity by all banking institutions, the price would likely go sky-high, surging past the previous all-time high in a short period of time.

While possible, Greenspan noticed that “it does seem more likely that a coin created by banks, for banks, would be favorable to most large financial institutions,” before adding that “some competitor” or central bank digital currencies may become widespread and efficient. This risk factor led him to the conclusion that XRP is just a moonshot investment in his eyes.