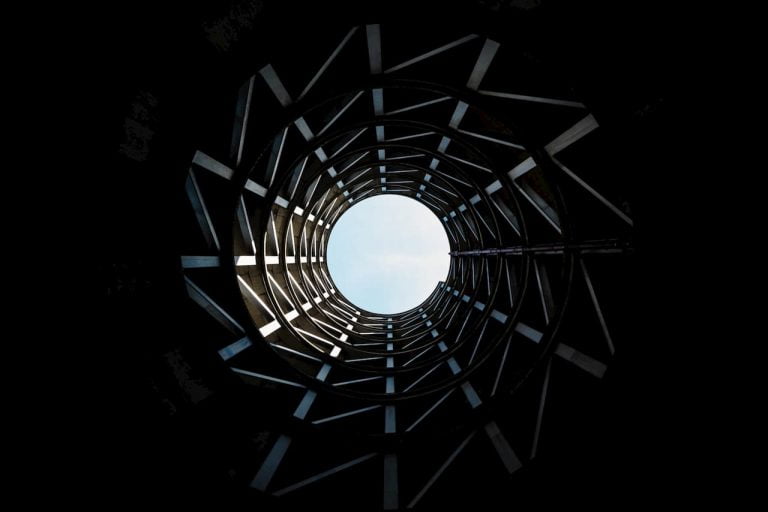 Trader: Impatient XRP Investors to Miss Out on Price Rally

XRP hasn’t been doing too hot over the past few months. In fact, as Ethereum World News found in a recent report, quarter three saw the top cryptocurrency fall from $0.40 to $0.25 from the start of July to the end of September. This represents a 35% drop against the U.S. dollar over the course of three months. (Below chart courtesy of The Next Web) 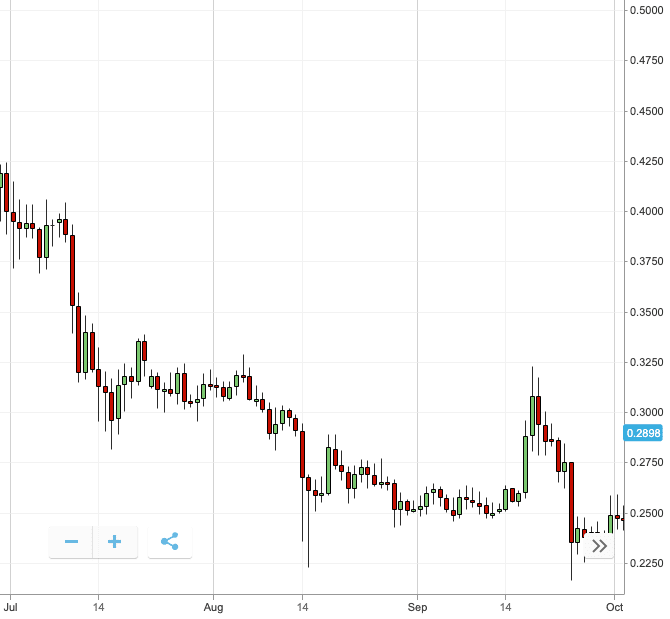 Things are still harrowing, with the popular altcoin slowly bleeding out against the leading cryptocurrency, Bitcoin, in the wake of Ripple Labs’ Swell industry conference held in Singapore earlier this month.

Though, a top analyst recently came out to remind traders of XRP that this price action (or lack thereof, rather) is par for the course, and that a strong surge higher may come with time, as long as investors keep their patience.

Popular trader and long-term XRP bull Credible Crypto posted the tweet thread below last week, reminding his followers that “those getting impatient about the XRP price are missing the big picture, “and will miss out on the gains that are sure to come.” Elaborating on why this is, he noted that “XRP only started running nearly 2 years after the BTC bear market low was put in in 14-15 and that too, only after $BTC broke prior ATH.”

What he’s saying is that XRP is an impulsive crypto asset that moves with immense volatility, making the recent price drop not harrowing from his point of view.

(Disclaimer: there is no guarantee, nothing even close to a guarantee, that XRP will embark on its same price path as it did in 2017. The cryptocurrency could easily fall further or embark on a slow, mild rally instead of the violent upswing that Credible’s chart implies.)

Credible may be expecting a surge, but the technicals suggest a move lower is coming.

Trader Big Cheds noted that XRP/BTC’s chart implies pain for bulls of the third-largest cryptocurrency. The popular trader pointed out that a few days ago, the chart printed a daily “bearish engulfing candle,” which is “a technical chart pattern that signals lower prices to come.”

While the technicals and charts suggest a move lower, the ledger’s fundamentals and metrics purportedly don’t look that bad. Coinmetrics, for instance, has found that the XRP Ledger’s metrics have begun to surge higher:

Firstly, there has been a significant increase in the transaction count over the last fortnight,” they said while pointing to the below chart.

1/ There has been some very interesting on-chain activity happening on @Ripple's XRP recently, let's take a look! 🧐

Firstly, there has been a significant increase in the transaction count over the last fortnight. pic.twitter.com/9H5zC1yGrc

They added that the number of addresses with a balance of at least 10 XRP continues to increase, which they claim is a healthy on-chain trend.