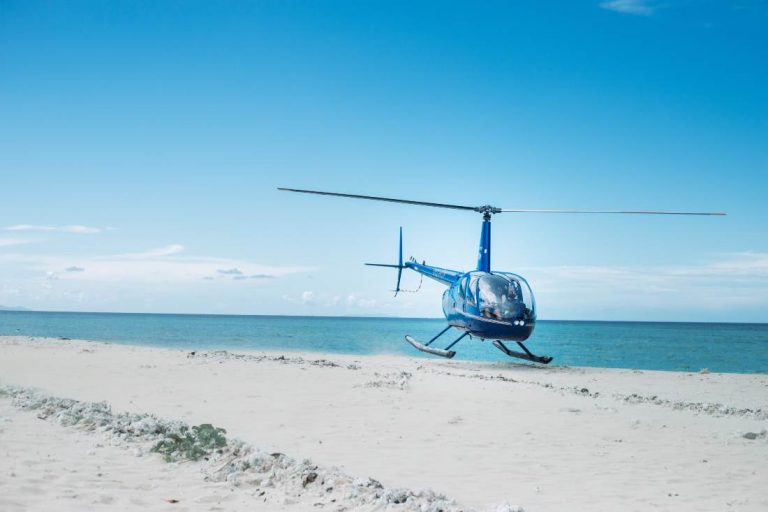 Top Crypto Analyst: XRP May be Heading to $0.30 Right Now

A quick glance at Coinmarketcap.com reveals that the cryptocurrency market has erased all the losses due to the Coronavirus crash of mid-March. The total market capitalization is back above $200 Billion and is currently valued at $238 Billion. Further checking the top three cryptocurrencies, we conclude that XRP has led the pack in a crypto market recovery. Mati Greenspan was the first crypto analyst to spot that XRP/USD was suddenly in bullish territory. Mr. Greenspan did so via the following tweet which also exhibits his surprise that XRP was having a good day.

What's this? $XRP having a good day.

Further checking the charts, we understand his comments for XRP spiked from a value of $0.195 to $0.225 in a time span of fewer than 48 hours. This is an impressive increment of 15.4% in the same time period. XRP is valued at $0.22 at the time of writing this.

Additionally, Bitcoin and crypto analyst @MagicPoopCannon has also tweeted that XRP/USD could be heading to the $0.30 price area. The tweet by Magic making the cautious prediction can be found below.

Also to note, is that the Bitcoin (BTC) halving is now less than two weeks away. As a result, the price of Bitcoin has broken the $7,800 resistance level and is currently valued at $8,290. The King of Crypto has set its eyes on higher values as the halving draws nearer. As a result, the prices of Ethereum (ETH), XRP, and all other cryptocurrencies have benefited from the renewed interest in Bitcoin.

In the case of XRP, it has the following short term resistance levels to overcome on its path to $0.30.