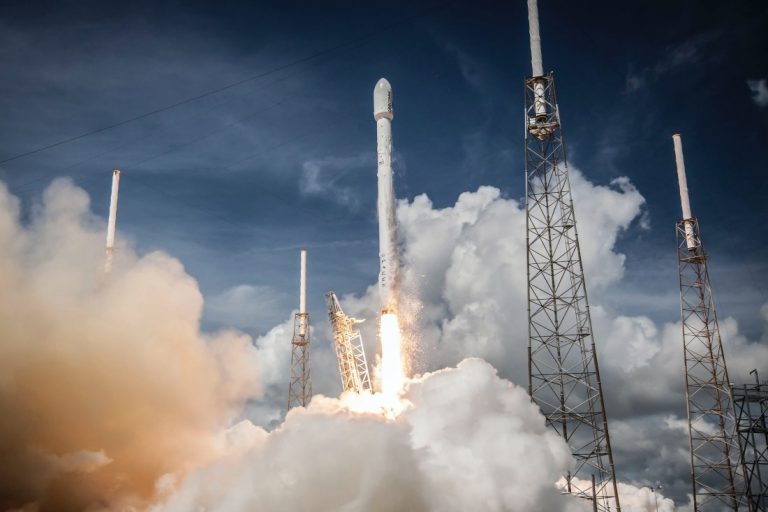 Tyler Winklevoss: the Fed Has Set the Stage for Bitcoin (BTC) to Rise

In order to cushion the US economy against the economic effects of the Coronavirus, the Federal Reserve has continued to institute monetary policies that have left many economists, analysts, and crypto enthusiasts predicting that investors will flock to Bitcoin (BTC) to avoid inflation with respect to the United States Dollar.

In a recent tweet, the Co-Founder and CEO of the Gemini exchange, Tyler Winklevoss, explained that the recent actions by the Federal Reserve bank to combat a Coronavirus induced recession have set the stage for the rise of Bitcoin (BTC). Additionally, he cautioned that the COVID19 pandemic will lead to more surveillance activities by governments on their citizens to monitor the spread of the disease. His tweet can be found below.

Negative Interest Rates Are On The Way

Earlier today, Mr. Winklevoss commented on the news by Bloomberg pointing at the possibility of the Fed taking US interest rates below zero. In the tweet, he compared the United States Dollar to the price of Oil that saw negative values last week. He stated:

First it was oil. Then it was…the U.S. dollar?

The Bloomberg article Mr. Winklevoss was commenting on predicts that the Fed will continue to cut interest rates to stimulate economic growth to slow down the pending recession. The Federal Reserve has already cut interest rates to a range of 0 – 0.25% and there is currently no more room to maneuver. The only option left on the table is to institute negative interest rates. According to Bloomberg, such a rate cut would not be as shocking given the current economic environment. The team at Bloomberg further elaborates on this as follows.

A decade ago, the answer would have been that it was impossible to go below zero: Banks would simply avoid the charges by withdrawing their reserve deposits and holding the funds in paper currency, which pays zero interest.

But economists now recognize that doesn’t happen, because it’s costly to store billions (or trillions) of dollars of paper currency safely. Several European central banks, as well as the Bank of Japan, have successfully taken interest rates below zero.

This stimulates consumer demand in the usual ways: by incentivizing banks to make loans at lower interest rates, to bid up the prices of financial assets, and to charge higher fees for deposits.

(Image courtesy of SpaceX on Unsplash.com)