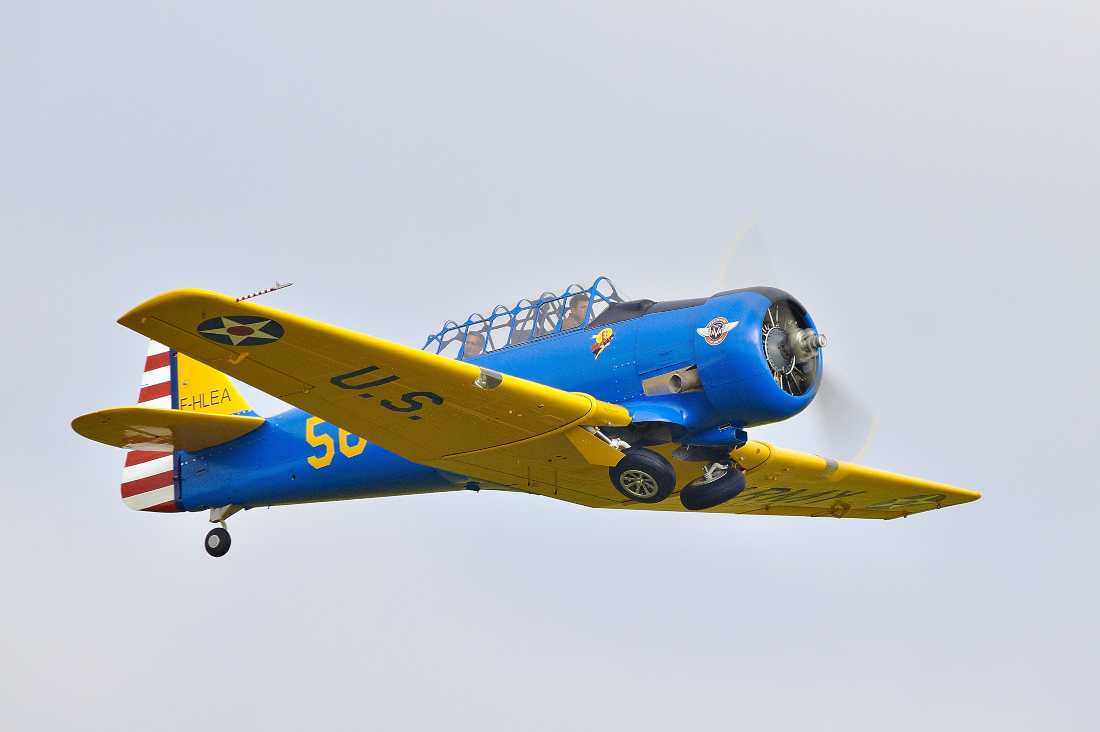 Popular crypto analyst, @MagicPoopCannon, has published his most recent analysis of XRP. In the detailed analysis, Magic notes that XRP has been in a clear falling wedge since September 2017. Additionally, during the Coronavirus crash of mid-March, the remittance coin held the crucial support level of $0.12 – $0.15 which was last experienced by XRP in July 2017. XRP would consequently end 2017 on a high note with its bullish momentum spilling over into January 2018 where it experienced its all-time-high value of $3.84.

Below is a screenshot of the daily chart Magic used in his analysis of XRP.

According to Magic, the upside target of $0.77 corresponds to the high from September 2018 and exactly where the falling wedge began to form. However, Magic makes it clear that he remains neutral due to the state of the global economies as a result of the Coronavirus pandemic. He also adds that the 200 Daily MA is proving to be a difficult hurdle for XRP.

…I am neutral at the moment, even though I see that XRP is in a big falling wedge pattern, which I know is bullish . I’m neutral for many reasons. Some of those reasons revolve around the economic state of the world, and the fact that we are in a recession.

High Chances the Wedge Resolves on the Upside for XRP

In the concluding remarks of his analysis, Magic expressed optimism that XRP could break out on the upside very soon.

I think there is a possibility that we could see an upside break very soon, but that’s only speculation.

Although I am neutral, I will be a buyer on support above the 200 MA, with a stop below it, in anticipation of a powerful upside breakout of the falling wedge formation.

(Feature image courtesy of  on Unsplash.com.)