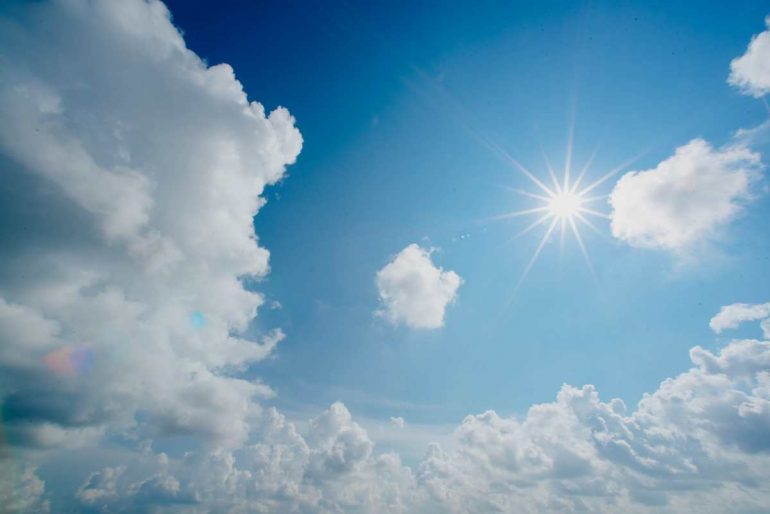 A quick glance at Coinmarketcap reveals that Tron (TRX) is holding its own in terms of price amidst a sea of red. The digital asset is one of the few major cryptocurrencies least affected by Bitcoin’s nosedive from $11.600 to $10,460 in the last few hours. The other digital asset in the top 20 still exhibiting gains is Polkadot (DOT).

According to Coinmarketcap, Tron’s value has increased by 24.8% in the last 24 hours. In the process, TRX has edged out EOS from the number 12 spot with $300 million in market capitalization separating the two digital assets. Below is a screenshot from the rankings website demonstrating this fact.

TRX’s Bullish Drive as a Result of SUN Genesis Mining

On the 30th of August, Justin Sun promised the Tron community a new adventure which he was going to announce in the days to follow. The adventure was revealed on the 31st of August and was in the form of SUN Genesis Mining. Below is the tweet by Mr. Sun revealing the new DeFi feature on the Tron network.

(1/5) I am glad to announce that we have decided to launch $SUN 🌞 Genesis #Mining. ⛏️
#SUN🌞, manifesting total #community self-governance, is a living demonstration in the coalescence of encryption with artistic expression.https://t.co/F7HNajPfQc

SUN is wholly operated by the Tron community through open-source smart contracts. The launch of SUN Genesis mining was in tribute to the spirit of decentralization as elaborated by Satoshi Nakamoto. According to the Tron Foundation, TRX holders can participate in SUN mining via the following steps:

…deposit all TRX you wish to use in SUN mining to your TRONLink Wallet.

Go to SUN.Market or sun.io, it will connected with your TRONLink account.

Enter the amount of TRX you wish to stake.

After staking your TRX for the recommended initial 14 days, you can unlock your TRX and claim your SUN profits.

When Justin Sun made the announcement of a new Tron adventure on the 30th of August, TRX was trading at around $0.025. Since then, Tron (TRX) has continued on a bullish climb hitting a local peak of $0.044 only moments ago. The latter price level was last seen in June 2019.

Summing it up, Tron has continued on its bullish climb as Bitcoin and other major cryptocurrencies experience significant losses. Tron’s upward momentum is as a result of the Sun Genesis mining that kicked off yesterday, September 2nd.