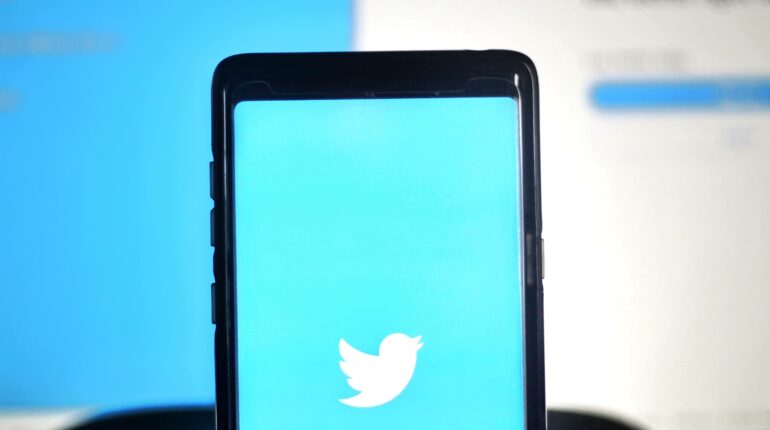 Twitter is stepping up its game in its ongoing battle with Elon Musk, who recently said that he was backing out in his bid to buy the social media platform. The social media platform has hired merger law firm Wachtell, Lipton, Rosen & Katz in preparation to sue Musk, according to Bloomberg, which cited people close to the matter.

Bloomberg says that the lawsuit will be filed this week. Neither Twitter nor the law firm has confirmed the hiring. Meanwhile, Musk is using the services of Quinn Emanuel Urquhart & Sullivan LLP to defend his case.

Musk sent shockwaves throughout the tech and business world when he announced that he would acquire Twitter for $44 billion. After numerous incidents, including a fight over spam bots on Twitter, the billionaire said that he would not buy the company late last week. His primary reason for not going through with the deal is that Twitter has not accurately reported user data.

Twitter’s shares have predictably fallen, and it may endure some more suffering yet. The lawsuit looks to be a protracted one, as two of the biggest names in technology duke it out while the rest of the world watches.

Musk at the Center of Controversy

Elon Musk is a charismatic figure in the tech and business worlds, though he is not without a sizable number of detractors. The entrepreneur has been known to make controversial remarks, which has put him in the spotlight, but landed him in a lot of trouble.

Musk is also a well-known figure in the crypto space, largely for his support for Dogecoin. The meme coin frequently jumps in price when Musk mentions it. In June, it pumped by over 10% when he tweeted his continued support and that he would keep buying the token. Dogecoin has become a payment option for Tesla and SpaceX merchandise.

That support has landed Musk in controversy, with one investor suing him for promoting the token. The $258 billion lawsuit that the investor filed stated that Musk was running a pyramid scheme and inflating the prices. The lawsuit is also seeking to block Musk and his companies from promoting Dogecoin — as well as looking for a declaration that Dogecoin is gambling under federal law.