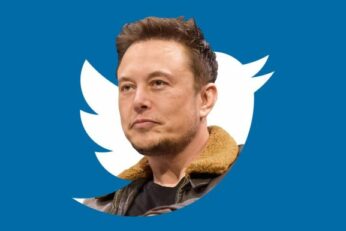 Tesla Boss Elon Musk has temporarily halted the massive $43 billion Twitter takeover. Musk said on Friday that confirmation is needed regarding the number of bot accounts on the social media platform.

Musk also referenced a report from Reuters published earlier on May 2, 2022. According to the news outlet, fake accounts make up less than 5% of Twitter’s total user base.

As far back as 2020, Musk has tweeted his concerns about the activities of spambots on the social network. On several occasions, Elon has tagged the situation as a critical issue that needs to be addressed.

Following the huge $43 billion bid to buy out Twitter, Musk also tweeted plans regarding the matter.

EWN previously reported Elon’s path to the Twitter acquisition attempt. It started in March after the billionaire deployed around $2.98 billion buying a 9.2% stake in the company. Shortly after, Musk was expected to join the board but the seat was turned down.

Days later, Elon announced his bid to buy Twitter and offered $54.20 per share. Also, an updated 13-D filing with the SEC revealed that Andreessen Horowitz, Binance, Sequoia, and other heavyweight investors pledged significant equity towards the historical buy.