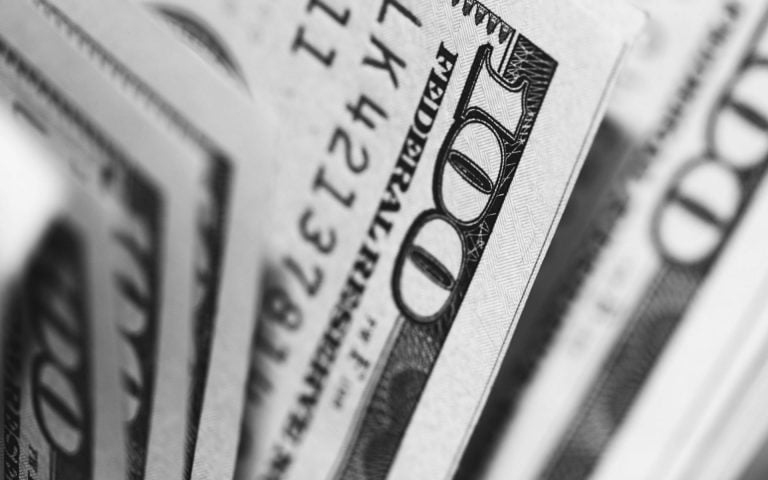 Tom Lee, co-founder of Fundstrat Global Advisors, believes recent interest rate cuts by the US Federal Reserve are a net positive for Bitcoin’s development and propagation.

In an interview with Fox Business on July 31st, Lee shared his thoughts on the new interests rates and his prediction of what’s to come, stating:

Lee also added thoughts on his predictions for the price of Bitcoin by the end of 2019, saying “The prior high was $20,000, and I think there’s a good possibility that Bitcoin reattains that high this year.”

At the time of the interview, Bitcoin had climbed just about the $10,000 mark, breaking through the “psychological barrier”.

Lee also offered his opinions on Federal Reserve Chairman Jerome Powell’s concerns regarding Libra, Facebook’s recently announced cryptocurrency. Powell remarked in a recent hearing before the House Financial Services Committee that “[Libra] poses serious concerns regarding privacy, money laundering, consumer protection, and financial stability.” Lee states that he does not believe those same concerns are applicable to the decentralized Bitcoin:

“Libra is quite different in its architecture from Bitcoin, so I think that some of his comments are fair about Libra, but they don’t actually apply to Bitcoin.”

Following the trend of “Bitcoin as an investment,” the Monetary Authority of Singapore (MAS) issued a warning July 31st regarding a scam Bitcoin investment scheme. According to the warning, the agency was made aware of a website inviting users to invest in Bitcoin by way of an article containing falsified claims.

The MAS states that the scam website included falsified statements attributed to Goh Chok Tong, Singapore’s second prime minister who served from 1990 to 2004.

The website requested that users deposit a minimum of $250 into the “trading platform” Bitcoin Loophole, which made claims of automatically placing trades on the users’ behalf.