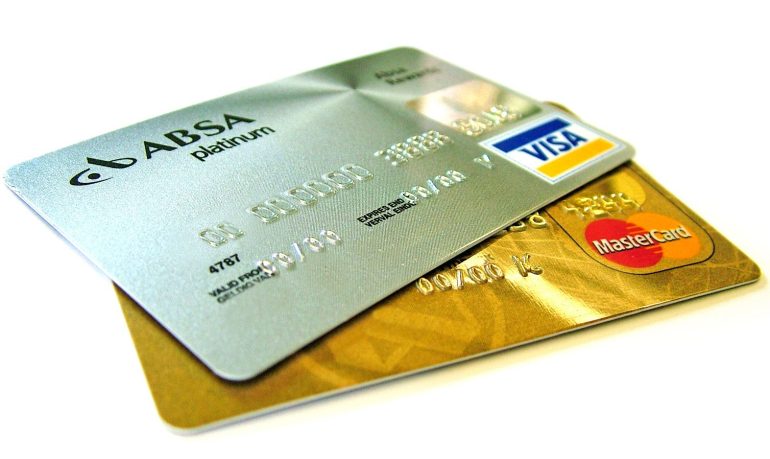 The global payment platforms of Visa and Mastercard have announced plans to block Russian banks from accessing their networks. The plans by the two US companies to blacklist Russian financial institutions is part of wider sanctions against Russia for invading Ukraine.

The team at Mastercard announced on Monday that it had blocked multiple financial institutions and would continue working with regulators in the days to follow, in a bid to abide by all compliance obligations of the company.

Earlier today, the team at Visa also announced that it was ‘[taking] prompt action to ensure compliance with applicable sanctions, and is prepared to comply with additional sanctions that may be implemented.’

Additionally, Mastercard and Visa have each pledged $2 million towards the humanitarian effort in Ukraine.

The Visa Foundation will provide a $2 million grant to the U.S. Fund for UNICEF and double match all employee donations, up to $1 million, to the Ukraine response funds of UNICEF and the Red Cross.

Mastercard will be donating $2 million to the Red Cross, Save the Children, and the company’s employee assistance fund towards humanitarian relief.

The sanctions against Russia, its financial institutions, and its elite are aimed at applying pressure on President Putin to withdraw from Ukraine and return to more diplomatic ways of solving the conflict.