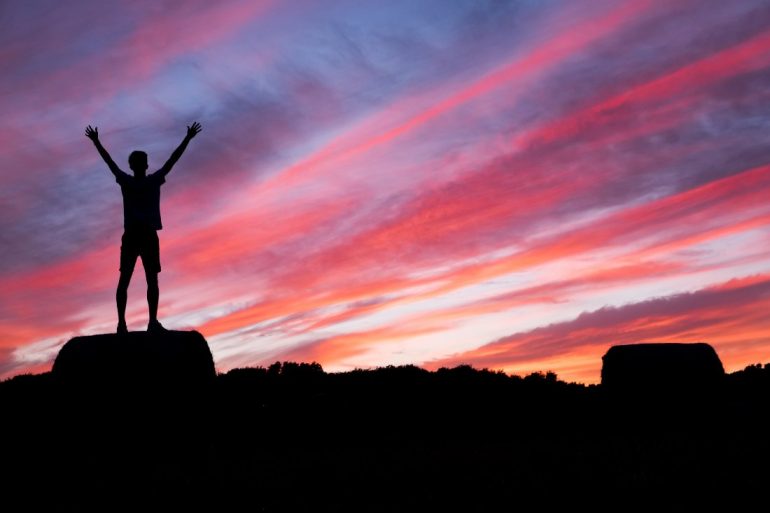 Vitalik Buterin: Zilliqa (ZIL) Has a Lot of Room to Succeed & Prosper

Crypto Twitter is one place investors and retail traders interact with the co-founders and teams of the various blockchain projects. The uniqueness of the conversations between regular investors and teams behind their favorite projects is what makes the crypto-verse different and beloved by many. Earlier today, the co-founder of Ethereum, Vitalik Buterin, was asked by a prominent Zilliqa community member why he was yet to acknowledged the ZIL project. This was after Vitalik Buterin acknowledged the Cardano project after a similar request by a community member of the ADA project.

Zilliqa Has a Lot of Room to Succeed and Prosper

Additionally, when asked whether the Ethereum and Zilliqa projects can co-exist in the long term, Mr. Buterin responded by stating that both projects had room to succeed and prosper. A screenshot of the conversation can be found below.

Back in late April, the Zilliqa team released Zeeves, the project’s revolutionary tipping bot on the Telegram messaging platform. The tipping bot opened a world of endless possibilities for Zilliqa for it now provides Telegram’s over 400 Million users, quick access to ZIL.

Additionally, in the early days of May this year, the team also launched a pilot twitter campaign on SocialPay that rewarded Twitter users for sharing Zilliqa updates or announcements on the social media platform. All users had to do, was link their Twitter accounts to https://social.zilliqa.com/ and share tweets featuring the #Zilliqa hashtag. The campaign ran successfully from the 9th to the 11th of May with over 5,297 rewards claimed. The SocialPay feature is still active at the time of writing this.

ZIL has Increased by 4.311 Since mid-March

With respect to the price of ZIL, the coin has been exhibiting bullish momentum since the Coronavirus crash of mid-March. During the event, ZIL experienced a local bottom at around $0.00225. The coin is currently trading at $0.0097 thus indicating a 331% percentage increment in a span of approximately two months. The price has multiplied by a factor of 4.311 thus proving Vitalik Buterin’s comment of Zilliqa prospering.