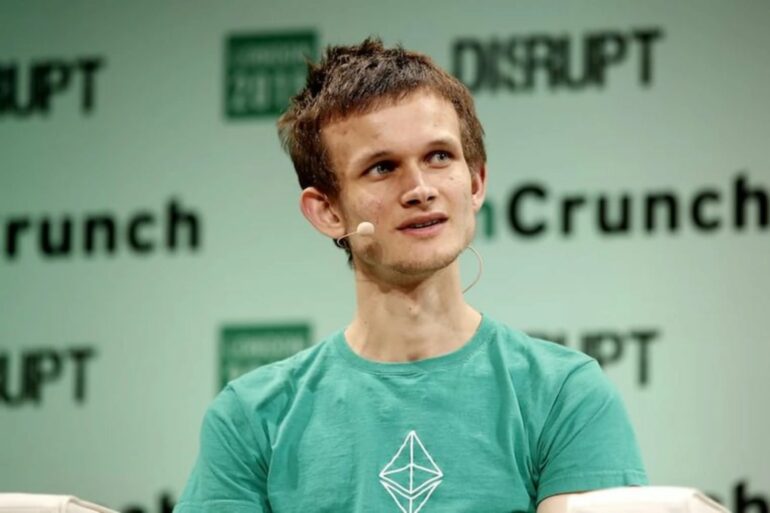 Ethereum co-founder Vitalik Buterin offered some praise and support for Optimism’s governance proposal. Buterin tweeted on June 3 saying that the “Citizen House” effort was a good example of how long-term success was best supported by explicit representation of non-token-holder interests.

Buterin’s effusive praise comes at a time when the crypto market has seen some intense discussion on how decentralized governance should be executed. Optimism is bringing in fresh ideas, which may have large ramifications going forward.

The Optimism Collective is a governance initiative that is intended to grow the decentralized ecosystem, and that it will feature communities, companies, and users. Optimism announced the OP token and the airdrop for it in late April 2022, saying that it was a “large-scale experiment in digital democratic governance.”

Buterin also provided links to two blog posts where he talked about why he was opposed to governance models that are token-hodler-centric. Optimism’s new governance proposal is anything but the latter, featuring two houses: the “Token House” and “Citizens’ House.” The two blog posts talk about issues that the two governance houses intend to deal with.

The Token House features OP token holders, while the latter has NFT owners with “soul-bound” non-transferrable citizenship. Together, they will balance short-term and long-term initiatives. Both will be involved in deciding network parameters and granting citizenships.

Optimism has been the subject of a lot of positive headlines lately, buoyed by its new governance efforts. It wasn’t long before the Optimism price page popped up on Coinbase, and many exchanges have listed the OP token.

Optimism community members have also been hard at work, proposing a punishment for those who airdropped the token following listings. The OP token price dropped by 60% shortly after it appeared on centralized exchanges, sending the community into a flurry of discussion.

Many teams and projects will be keeping an eye on the scaling solution’s experiments. So far, the future looks bright, with good community support and a keen interest from the wider crypto community on how the governance model will fare. More airdrops are on the way, which should also bring some heavy excitement.