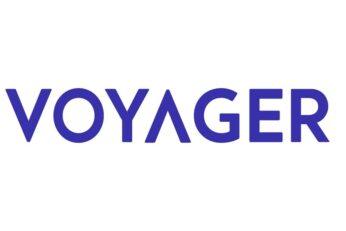 Voyager Digital lawyers are skeptical about a proposal made by crypto exchange FTX and quantitative trading outfit Alameda Research geared towards providing early liquidity access to Voyager users as the platform battles bankruptcy.

According to a recent court filing, legal advisors believe that the offer from Sam Bankman-Fried’s firms is not in the best interest of Voyager customers who find themselves locked out of their digital assets.

Voyager lawyers from legal advisory outfit Kirkland & Ellis LLP dubbed the proposal as a “low-ball bid dressed up as a white knight rescue”. Also, the legal advisors said in the filing that AlamedaFTX published false and misleading information by going public with its proposal.

Voyager reserves all rights and remedies against AlamedaFTX for its clear and intentional subversion of the bankruptcy process.

The filing further argued that SBF’s proposal positions FTX as a liquidator and overwrites the value of assets that the exchange and its sister firm Alameda do not consider important.

FTX CEO Sam Bankman-Fried has since shared his thoughts in response to the claims made by Voyager Digital lawyers. In a Twitter thread on Monday, SBF argued that the offer mitigates the long process users could experience due to Voyager’s bankruptcy filing.

SBF also stressed the proposal for early liquidity access serves to ensure that customers have 100% control over Voyager’s remaining assets as well as claims on any assets recovered in the future.

Not long ago, Voyager Digital received a key lifeline from SBF’s Alameda Research. EthereumWorldNews reported that Alameda approved the crypto broker for a revolving credit line with $200 million in cash and USDC. Some 15,000 Bitcoins were included in the loan as well.

As of June 27, Voyager had deployed around $75 million from the credit line in a bid to match liquidity demands and keep operations afloat.