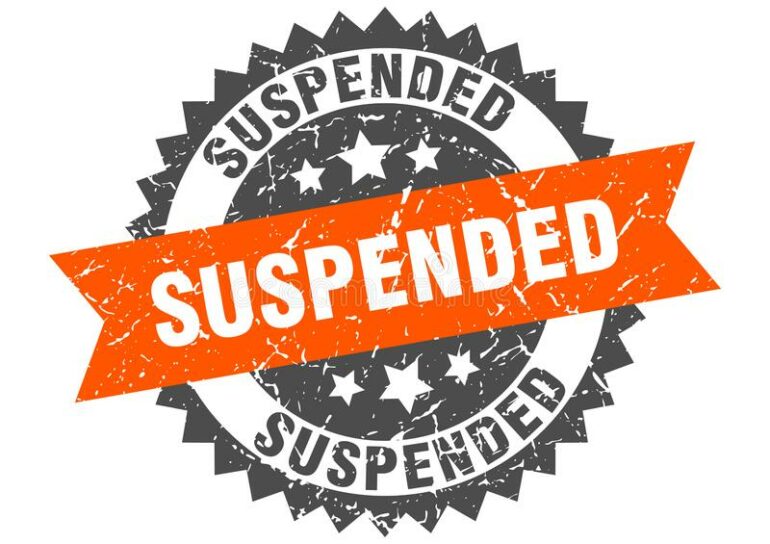 Trading for Voyager Digital shares on the Toronto Stock Exchange was suspended on Wednesday pending a review by the platform.

An update released on the TSX website revealed that a delisting review for Voyager with the ticker VOYG is currently underway. The trading status for VOYG was also updated to “suspended immediately”.

The review will determine if Voyager meets the requirements to retain its listing on the Toronto Stock Exchange, per TSX’s website.

TSX is reviewing the Shares of the Company with respect to meeting the requirements for continued listing pursuant to the Expedited Review Process.

The news comes shortly after the digital asset platform halted withdrawals and trading on its platform due to market conditions and liquidity pressures. Bloomberg reported the decision on Friday and said that the firm was actively exploring solutions to the difficulties.

In the wake of Terra’s collapse and the general crypto market downturn, several platforms and services like Babel finance took similar decisions to half operations. Celsius also suspended withdrawals after stacking up considerable amounts in bad debts.

Crypto hedge Three Arrows Capital is facing insolvency and could undergo liquidation, as ordered by a British Virgin Island court. 3AC also owes Voyager over $650 million in BTC and USDC.

In a bid to stem the contagion in crypto, Sam Bankman-Fried’s quantitative trading outfit Alameda research issued a revolving credit line to Voyager Digital. The loan included $200 million and some 15,000 Bitcoins.

Voyager has deployed about $75 million so far to match liquidity demands, as EthereumWorldNews reported.