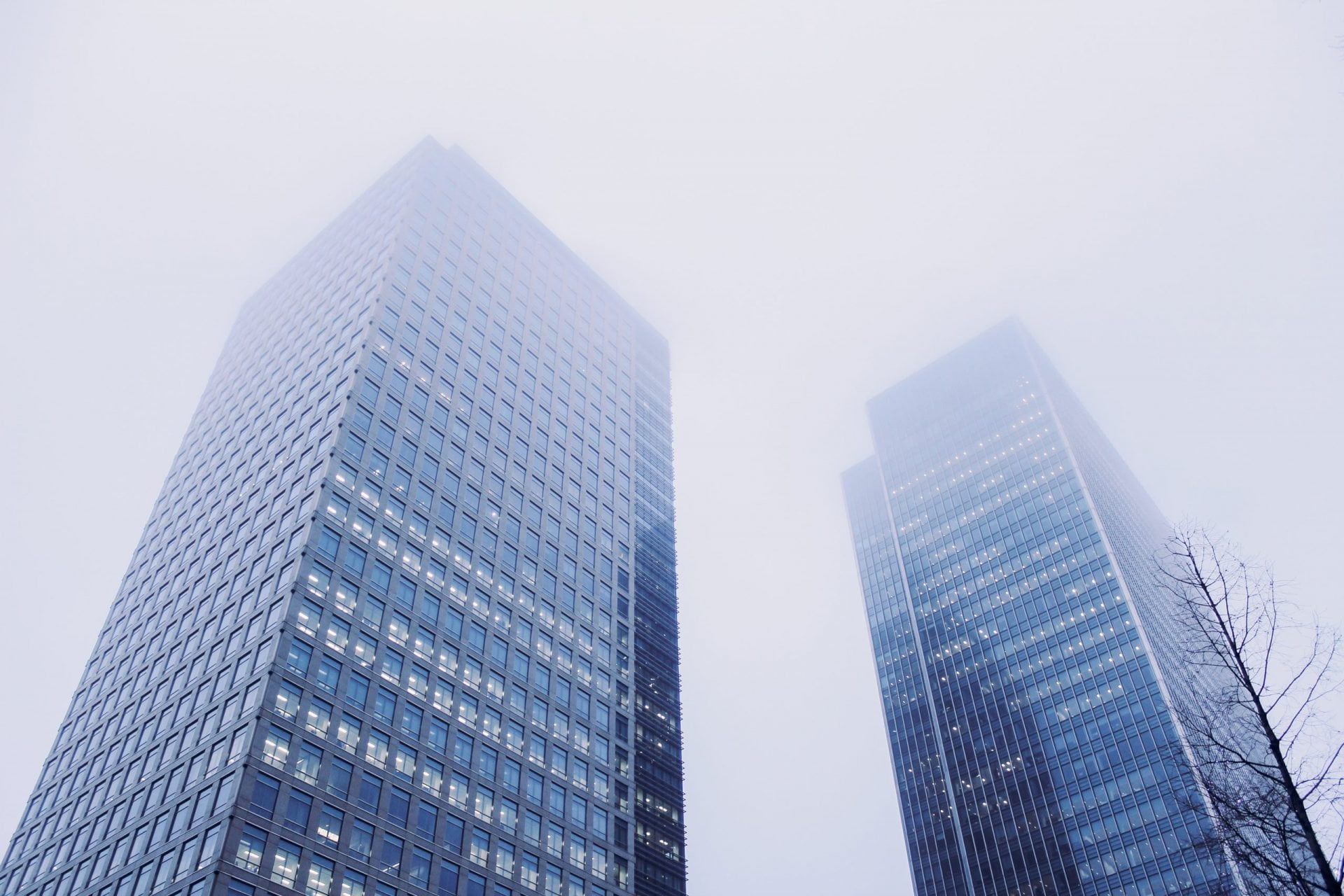 Fidelity Investments — the Wall Street financial services giant with over $2 trillion under management — in 2018 and 2019 rolled into the Bitcoin space. The company last year started with a pilot of a cryptocurrency custody and trade execution platform, offering these services to a select set of clients.

But just a month or two ago, around the time Fidelity Digital Assets secured a New York trade and custody license that allowed it to serve clients in that state, the service has been released to hundreds of eligible clients.

Also, a few weeks later it was announced that the company’s crypto division had incorporated a U.K.-based branch, giving Fidelity the opportunity to offer Bitcoin services to European clients, including “hedge funds and family offices.”

It seems that Fidelity is already making use of this new entity.

Per a report from Reuters citing an announcement from Fidelity and its new partner, the financial service giant’s cryptocurrency division has just made its first foray into the European market, “opening a new front in efforts to drag digital money into mainstream investing.”

In a statement given to the media outlet, Fidelity Digital Assets’ Europe head, Chris Tyrer, argued that the barriers to entry to the cryptocurrency market are rapidly falling, especially with companies like Fidelity foraying into space. The barriers to entry that Tyrer cited include regulation, the quality of crypto service providers, and high volatility.

So why is Fidelity’s partnership with Nickel Digital Asset Management bullish for Bitcoin and the broader cryptocurrency space?

Well, it’s a further sign of institutions getting their hands dirty with Bitcoin and the broader digital asset market.

Mike Novogratz, CEO of cryptocurrency merchant bank Galaxy Digital, cited institutional involvement as one of the catalysts that could push Bitcoin higher near the end of 2019.

And Changpeng “CZ” Zhao, CEO of massive industry exchange Binance, said in a recent interview with Global Coin Research that institutional involvement in the cryptocurrency space could present a bull case for Bitcoin and other digital assets this year.