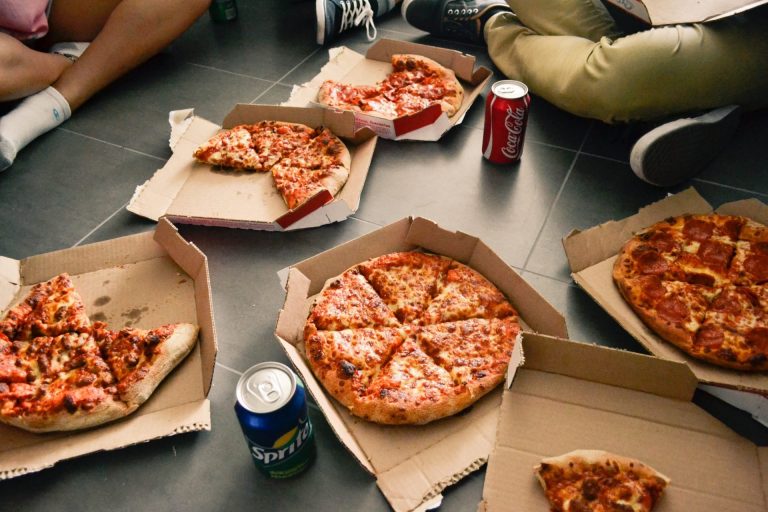 Pizza has long been an integral staple of the Bitcoin and cryptocurrency industry.

Back when Bitcoin was trading for literal cents, a computer programmer famously made the first real-life purchase with BTC, using 10,000 precious (then effectively worthless, as the market for them was so nascent) coins to purchase two pizzas from a user on BitcoinTalk, who ordered him Papa John’s. While 10,000 BTC was then chump change (then $40) for the programmer, Laszlo Hanyecz, that same sum of cryptocurrency is now worth some $100 million. Youch.

The trend of Bitcoin and pizza has continued years later. Earlier this year, Bitcoin payments upstart Fold recently released a fun portal based on the Lightning Network. Fittingly dubbed Lightning Pizza, it allowed consumers to purchase Domino’s with Lightning transactions, which are near-instant, effectively free, and (eventually) secured on-chain. Fold’s product lead, Will Reeves, told CoinDesk the following about his company’s newest venture:

“We’re trying to make bitcoin fun again and illustrate that lightning is at a point where it is mainstream-ready.”

And the crypto community celebrated.

The pizza motif has continued to make its presence known. As first spotted by Decrypt, the French branch of Domino’s Pizza is giving away $110,000 worth of Euros to celebrate its 30th birthday, giving customers of the chain a chance to win their prize in either fiat or Bitcoin. According to the website for this surprise competition, users will havea chance to enter into the draw from September 4th to October 6th.

The Importance of The Story

While some see the Bitcoin Pizza story as one that should be heeded as a warning not to spend BTC as a medium of exchange, some have begged to differ.

At an event in Los Angeles, Mati Greenspan, a lead analyst and cryptocurrency commentator at retail brokerage eToro, told a crowd that without Laszlo’s unfortunate run-in with pizza, “we likely wouldn’t be where we are today”.

Indeed, Laszlo’s showed the world — or all of BitcoinTalk at the time — that Bitcoin can actually be used as a medium of exchange, especially in a digital context.

While the dream of global payments hasn’t been had yet, with the CEO of Twitter even saying that Bitcoin currently isn’t equipped to become the Internet’s money, solutions like the Lightning Network are well on their way.