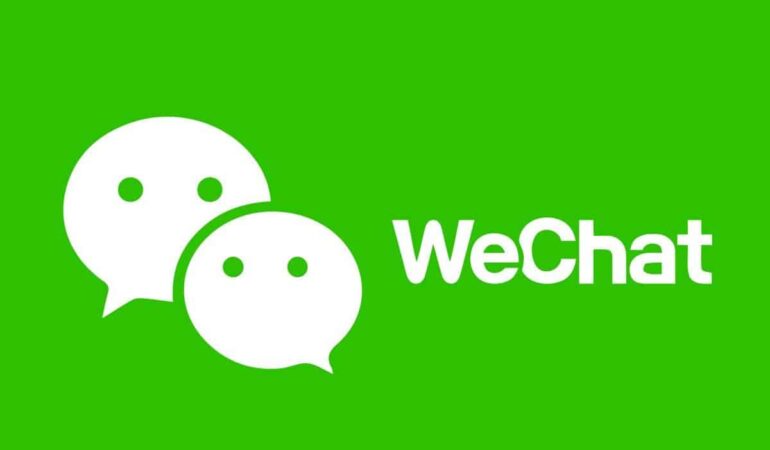 Also, the platform’s users are required to submit an application with Tencent’s WeBank department before they are able to use e-Yuan for payments.

Tencent initially launched its messaging app ‘Weixin’ back in January 2011. Shortly after release, the platform rebranded to the name we now know – WeChat. Since then, the application has grown exponentially and is arguable the biggest application in China.

A report showed that Tencent’s social network has over 1.2 billion monthly active users in China alone. The same report also said that 78% of the country’s population aged 16-64 use WeChat on a daily basis.

Indeed, WeChat’s decision to onboard China’s CBDC as a payment method could spur widespread adoption of the Digital Yuan. Over 140 million e-Yuan wallets existed as of November 2021. 10 million of these wallets are reportedly operated by businesses and corporate entities.

Chian also leveraged the recently concluded Beijing Winter Olympic Games to promote the use of its Digital Yuan. During the event, e-Yuan daily transactions surpassed $300,000.

China Greenlights CBDCs But Not Cryptos and NFTs

The Asian superpower has invested considerably in its CBDC project since 2020. While efforts have supposedly paid off with adoption accelerating throughout the country, China continues to maintain a rigid approach to decentralized cryptocurrencies and non fungible tokens (NFTs).

Bitcoin and other digital assets remain prohibited in the country. Also, Beijing is skeptical about digital collectibles as well. Authorities have tightened regulations around NFTs and advised platforms to comply with updated policies.

As previously reported by EWN, WeChat suspended more than a dozen accounts suspected of promoting NFTs and secondary sales.